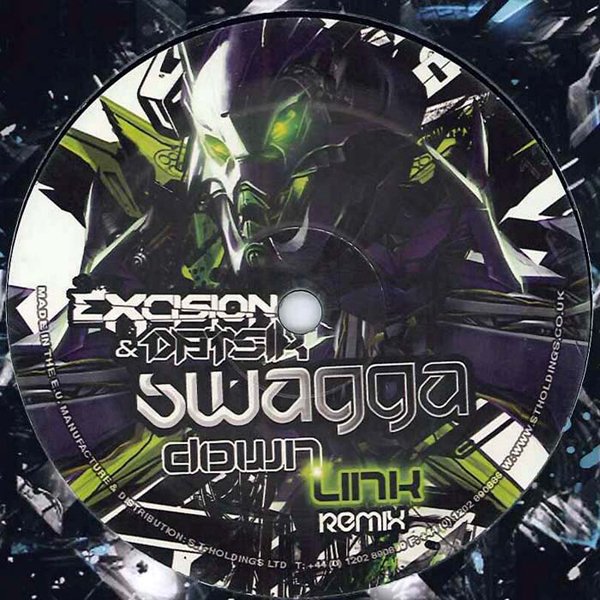 Posted in CAN CON, DUBSTEP

Time for some Can Con. The DUBSTEP world is rapidly being taken over by living kids from a little industrial city in B.C., Canada. It’s called Kelowna and it’s the home of Dub monsters,  EXCISION, DATSIK, & DOWNLINK. 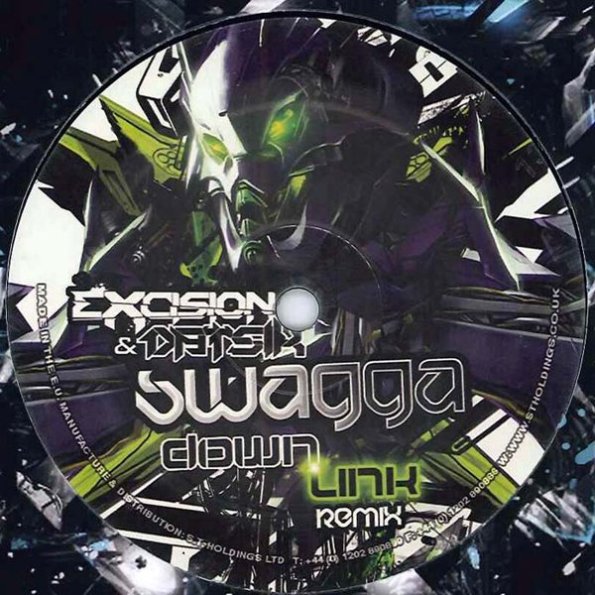 Besides all being from Kelowna, these three share several things in common. They all derive influence from Drum N Bass aswell as Heavy Metal. they’ve all had #1 hits on Beatport. And They’ve all been punishing dancefloors across the globe.

Oh, and there’s one more thing they all share in common…

…The Downlink rmx of SWAGGA.

The flip of this track is the killer SKISM rmx of BOOM (an official Z JAM). You gotta HEAR IT

So is this the end of the Kelowna Dub invasion, or is there more to come? SPOILER ALERT: ROTTUN RECORDS.