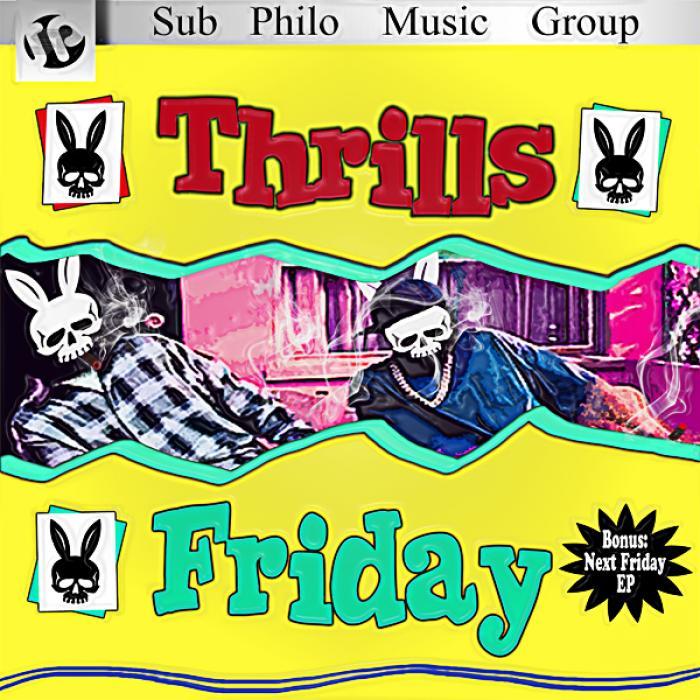 THRILLS BLOWIN’ UP THE RAVE ON FRIDAY

The FRIDAY EP by THRILLS is a “Rave Step” masterpiece 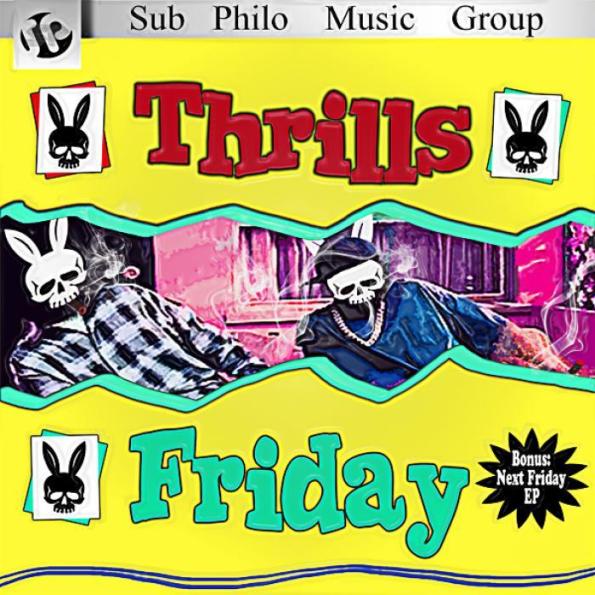 Sub Philo boss Thrills goes it alone on this EP of rowdy rave step inspired heavily by one of the Hollywood greats. The Seattle based producer is clearly a fan of Chris Tucker as his lines from the cinematic tour de force Friday and its cunningly titled sequel are sampled heavily and slipped between the shuddering basslines and lysergic stabs. Of the two original tracks on offer it’s the resonating thump of “Next Friday” that impresses most, with retro junglist vibes melded to the punishing bass. Plenty to choose from on the remix front but rising London outfit Tomb Crew impress most.

You NEED to check out the rest of the THRILLS EP

Get at THRILLS on his own BLOG

One Response to THRILLS BLOWIN’ UP THE RAVE ON FRIDAY