IT’S GOING TO BE A FINE NIGHT TONIGHT

A lot of DJs and music collectors have one song that they love enough to collect many different versions of. For me, that song is IT’S A FINE DAY. I have over 20 versions of it and think it is the most beautiful vocal I have ever heard. It’s so pretty that you can play the vocals alone without any backing music (as it was originally concieved) but it also makes for a killer dance tune time and time again. 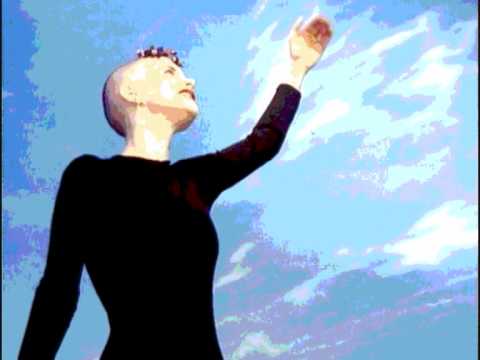 My favourite playing of this song was by DJ GRIMACE at THE FINAL WEMF (World Electronic Music Festival) in 2008. He closed the Hard Sound stage and, around 9am, dropped the acapella of the Opus III version. The outdoor venue had lush rolling green hills that stretched as far as the eye could see. It was the perfect scenery for such a beautiful song. Excuse me, I’m getting all misty eyed. Back to the music.

I’ll get in to the history of this song next time. For now, I wanted to give you a few very different versions of it to show how versitile it is aswell as the influence it has had on many different styles of electronic music (all of them actually). Here we go…

This version was mashed by DJ TRIPP. You can get at lots more of his blends on his WEBSITE.

REZON8 is a BOUNCE producer from Liverpool, UK who also makes Elelctro House as Ant Vincent. You can grab a wack of free tunes from his SOUNDCLOUD.

DJ VAPOUR is a DRUM N BASS producer who also runs a label called 36 HERTZ. If you like this jam, you should check out more from him HERE.