So I’ve been riding the MOOMBAHTON band wagon with a big stupid smile stretched across my face. I FUCKING LOVE THIS SHIT!

For those of you that have not heard of this emerging new genre of bootleg dance music, here’s a quick history (from www.djayres.com)…

Dave Nada invented Moombahton (pronounced Moom-buh-tone) at his little cousin’s house party when he slowed an Afrojack remix down to 108 beats per minute. Since then, he’s been making reggaeton-tempo edits of Dutch house and tropical house, and clubs have been going crazy for the stuff.

Before we go any further, you should check out the tune that started it all. Grab it below…

Now, after hearing that, you’re probably excited to get at a bunch more right? Well you’re in luck! My fellow Torontonian and good friend, JACKNIFE, has mixed up 68 mins of SWEET JUICY MOOMBAHTON! 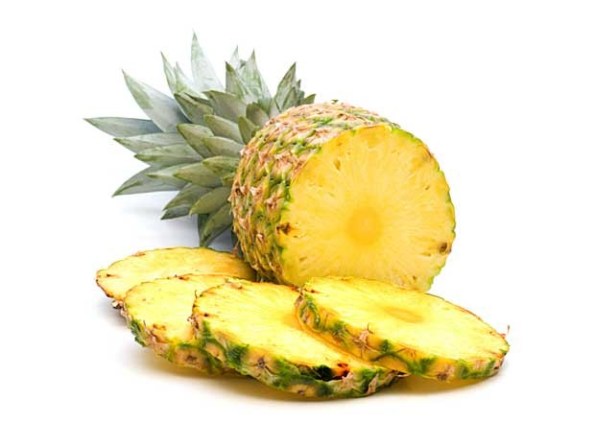 SOME MORE ABOUT JACKNIFE

Jacknife, aka James Caldwell, is half of a Toronto DJ Duo called The Mixtape Marauders, along with ZZ Bottum. His sets can span many genres of music, but he tends to drop tunes that lie in the Tropical Bass realm. He has always had a passion for Dancehall and that passion seems to leak into all of the other genres that he has enjoyed over the years.

James spent many years playing Hardcore as DJ Tyco. He still occasionally throws down a Hardcore set at a Rave. From 2003 through 2008, James was one of the main organizers of the now legendary GOODFELLAZ dance events and he also Co-Hosted the TOTALLY SWEET RADIO SHOW with me and the rest of the M’asstodon Soundcrew.

He is no stranger to Alter-Egos. He used to play Hard Trance sets under the name JAY PARKER. This was not just a name, but a full character. Jay would always wear Sunglasses and a suit. He would speak in a guido-esque voice, mostly about how important and great he was. During his sets, I would often get on the mic, hiding behind a speaker, and say, “Jay Parker would like you to thank tonights promoters for paying his very large booking fee so that he could be here to play for you tonight”.

Musically, James has a gift. Whatever genre of music he is playing, he always manages to drop amazing tunes in an order that continually builds the energy up right to the very end of the set. He tends to stay away from the popular jams that every other DJ is playing, and somehow manages to find killer tracks that the rest have missed. I think this makes him the perfect guy to introduce you to Moombahton. And even if you’re already familiar with the genre, I bet there’s a whole bunch of dancefloor destroyers in this set that you haven’t heard yet. Check it out.

HIGH POINTS: This music may be at a slower tempo than a house mix, but I think it has more energy than any house mix you’ll hear. Go ahead, find me a house mix more hype than this. Wow! Jacknife doesn’t let the energy drop for even a second. Infact, he does the opposite. This mix starts off high-energy and just keeps getting more and more hyper. You WILL end up stomping your feet to it. I actually hurt mine from stomping too hard on my tile floor. On a side note, Jacknife is the only DJ that can get away with dropping Alejandro! It’s the second-last jam on the tape. By the time it drops, you get that James has a crazy sense of humour and he’s got you hooked into it. I never thought I’d shake my ass off to that piece-of-shit vocal, but I did!

LOW POINTS: This mix is compressed to shit! It’s exhausting to listen straight through for the full 68 mins and a major reason is that the human ear can’t listen to sound at the same decibel level for that long. You think it doesn’t matter but it does. Added to that is the fact that some of the tunes in this mix are distorted because thay’re cranked so loud. I think it sounds amateur and it’s a shame to take sound quality away from a great tune.

Here’s a tip for all Mac Serato DJs out there. The gain that Serato defaults at is too high. It cranks your tunes way above the 0 UV decibel level, even though the gain knob within Serato is set at zero. Macs have a built-in limiter so your tunes don’t distort, but you end up over-compressing them coming right out of the box. Then, if you are red-lining on your mixer and red lining on your recording device, what you end up with is a distorted, over-compressed mess. To avoid this, turn down the GAIN knob on your Serato interface until the track you are playing is no longer red-lining. You only have to do it once and the gain info will save in the meta-data of the track. This will give you movement and clean sound back in your track. I realize this is WAY too dorky for most of you, but if you care about sounding the best you possibly can, this will make a difference.

As always, I hope I haven’t offended anyone and I would love to hear from you if you disagree with me.

Enough geeking out for one night. If you’ll excuse me, I think I have a nose bleed. DERP!