Skeet so much they call her BILLY OCEAN

BILLY OCEAN is a UK singer/songwriter that had a bunch of big top 40 hits in the late 80s. 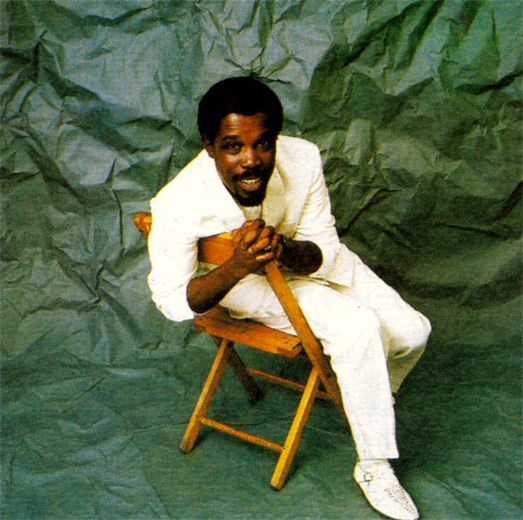 To answer your first question, NO, he is not known for copious amounts of skeeting, despite what YING YANG TWINS would have you believe. What he is known for is making some of the most catchy pop anthems of the 80s.

My favourite is definately GET OUTTA MY DREAMS, GET INTO MY CAR. This song didn’t change music or anything important like that, but it is addictive and loads of fun to sing along to. Even if you don’t like it, I bet you’ll be singing along when you play it. Lets find out…

BILLY OCEAN – GET OUTTA MY DREAMS, GET INTO MY CAR

The song also has a super 80s music video. It combines cartoon animation with live action which, in 1988, was a very hip thing to do.

Check out the saxophone duck. He’s fuckin’ PIMPIN! But not nearly as pimpin’ as Billy Ocean in that long white suit near the end of the vid. I wish I could look that bad-ass.

You can find out more about BILLY OCEAN on WIKIPEDIA and if you really like this jam, you might want to snatch up his VERY BEST OF CD which came out in April of this year.

One Response to Skeet so much they call her BILLY OCEAN