TAKE SOME BOUNCE & FLIP IT OUT

Here’s a treat from my friends at INTELLEGENIX RECORDS…

A remix of Flip It Out by Toronto’s SYNTONICS. It’s a house monster from “Brazil’s #1 Baile Funk superstar”, EDU K! 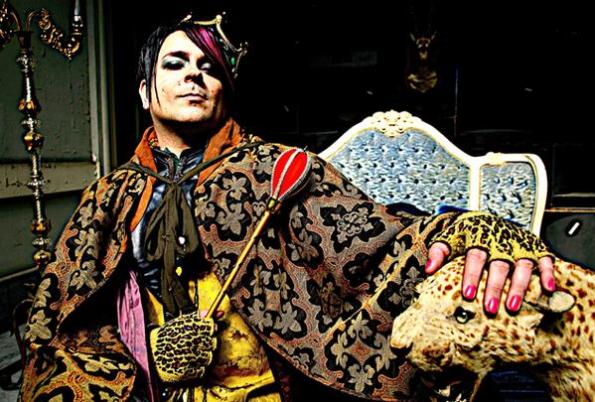 For me, the special thing about this remix is the big fat DONK that Edu dropped in the middle of this dirty bassline banger. I’ve used it to TRANSITION from Bassline/electro to BOUNCE, and if you’re a Hard Dance DJ, you should do it too!

Check out Edu’s sweet video for GATAS GATAS GATAS. This guy is a modern day LIBERACE!

He also has a hilarious clip of a kid getting his face beaten up by 2 BIG BOOTY’s, set to his SEX-O-MATIC jam, which you can hear on my 28 RAVES LATER studio mix AND on PART 3 of my DEAD.LIVE DVD (it’s the track that started skipping. Ballz!). Anyways, check it!

I think you’d better holler at Edu K on his MYSPACE and check out MORE OF HIS JAMS.

And how ’bout the rest of that SYNTONICS – FLIP IT OUT EP. There’s a bunch more killer jams on it that you really should here.