NOBODY LIKES THE RECORDS THAT YOU PLAY 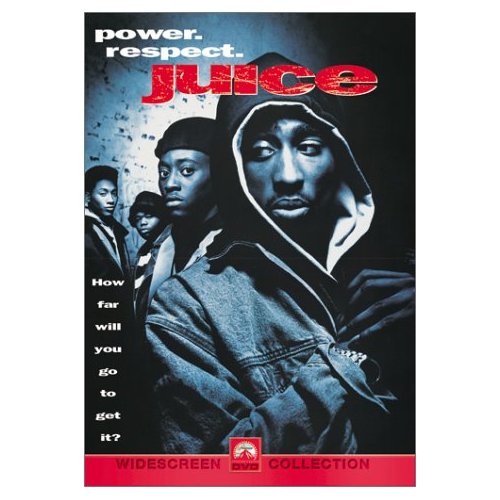 A DJ couldn’t ask for a more ideal sample to base a party banger around. It’s really hard to go wrong with it! I have a bunch of jams that utilize the “Nobody Likes…” sample. Here are a few…

NOBODY LIKES YOU – PETER LEE & RSK

Peter Lee & RSK – Nobody Likes You

This one is some grimey bassline goodness from my pal, PETER LEE and his homeboy, RSK. It’s the opening jam on the SMUT PUSHERS MONTHLY MIX from October. Hit it up!

Pete Lee resides in Pittsburgh, via Seattle. He’s a killer DJ aswell as a  budding producer AND talent agent. Known across North America for his genre-less quick mixing style, he can be heard on any given weekend dropping Hard Trance, filthy House, bouncy Hardcore, or dirty Breaks. whatever the occasion and the crowd is calling for. He’s really all about versitlity, and it shows in his music. You can grab a wack of his jams off his SOUNDCLOUD or @ him up on TWITTER.

RSK was the front man of a popular Australian dance band called SONICANIMATION. He now resides in B.C. Canada. One of his tracks (Black Books Circus) was recently featured on a NERO ESSENTIAL MIX. You can wadup RSK on FACEBOOK and check out more of his jams HERE.

This is a Drum N Bass take on the infamous Juice sample, by KICKBACK. He’s a former hardcore DJ out of the UK, who is now concentrating on producing tunes. He’s into a lot of different stuff, all centering around rave friendly styles of music. You can check him out on his WEBSITE.

You’ll find this jam in my 28 RAVES LATER studio mix. This time, we’re dealing with the HARDSTYLE genre of music. DARK HEADZ are an oldschool DJ team from Zurich, Switzerland. I don’t know anything about MUNG AIR. To my knowledge, this tune is from the only release by either name. You can check out the other tune on the EP HERE.

I may post up more tunes with the now infamous Juice sample in the future. If YOU have any tunes that use it, please send them my way.

3 Responses to NOBODY LIKES THE RECORDS THAT YOU PLAY