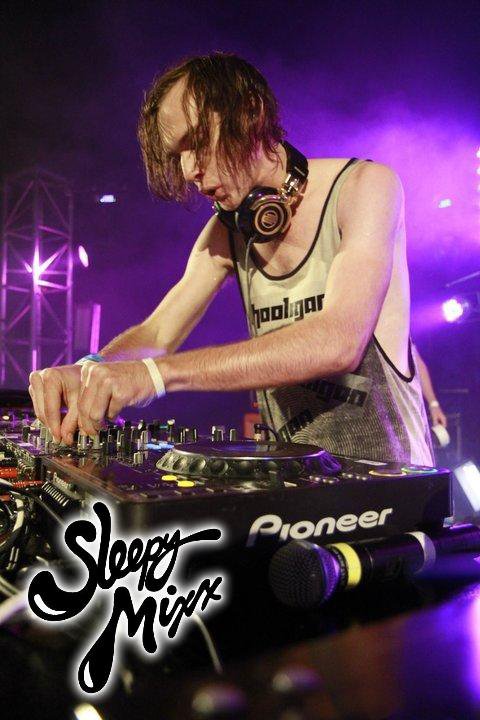 He’s a DJ who also makes well-produced bootleg bangers for sweaty dancefloors. In the past 2 years, he’s been growing more and more popular in and around Townsville, and if he keeps up with the ultra high energy DJ sets and killer remixes, I think he could soon explode internationally.

BLAU! is a jam by LEE MORTIMER and LAIDBACK LUKE. It was easily one of the best songs of 2009, but man did it ever get played A LOT! SLEEPY MIXX has given it a refresher by combining the KRAFTY KUTS remix with 3 other jams (including a Florence And The Machine vocal that goes sooo good!) to create an edit guaranteed to make all the kids in the club go crazy. Infact, you’re probably gonna get up out yo seat when you hear it. Let’s see what happens…

Well, are you standing??? Leave a comment and lemme know if you’re feelin’ it.

There’s a bunch more killer SLEEPY MIXX bootlegs on his SOUNDCLOUD, and you can also say wadup at him on FACEBOOK.

If you’re new to the game, you can get at the original of BLAU! right HERE.