HEADUCATION: OVER 30 YEARS OF OMD

ORCHESTRAL MANOEUVRES IN THE DARK, more commonly known as OMD, are a SYNTH-POP group that have been around FOREVER, and are still making music that is worth blogging about (Wait. That’s not saying much, is it?) 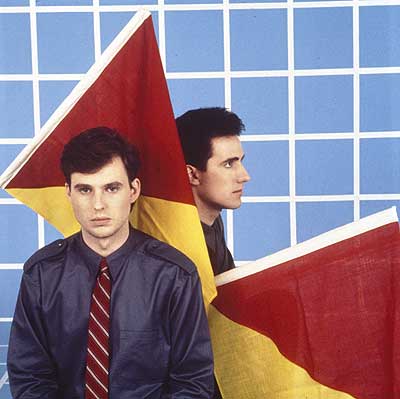 You can read all about the history of the band on WIKIPEDIA. What I will tell you right now is that OMD are true electronic music pioneers. The band has been around since 1978 but the core members have been experimenting with Synth-Pop since the mid-seventies!

Their biggest chart success came in 1985, when their song, IF YOU LEAVE, was featured on the soundtrack for the movie, PRETTY IN PINK. You can check out the uber-cheesy music video below, and then get at the tune. Get going!

OMD – If You Leave

Quite amazingly, in 2006, 28 years after the band first formed, the two original members started touring again. And in September of 2010, they released a brand new album, called HISTORY OF MODERN. 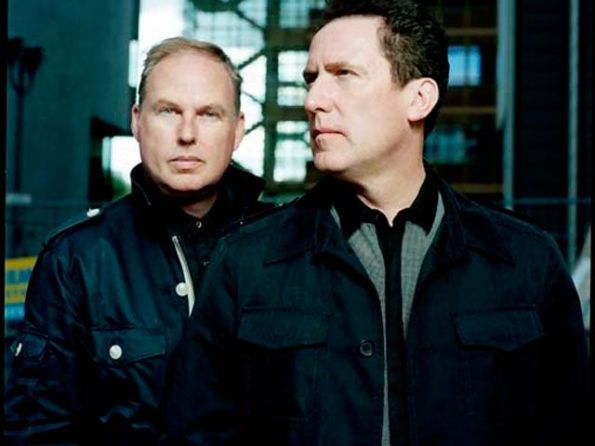 Here’s a REMIX of a song from the new album, titled IF YOU WANT IT. It was remixes by FRENCH HORN REBELLION.

OMD – If You Want It (French Horn Rebellion Remix)

Check out the rest of HISTORY OF MODERN and keep track of OMD on their WEBSITE.