THERE MUST BE SOMETHING IN THE BLOOD

I just realized that I haven’t posted ANY Z JAMZ this month. Let’s make things right… 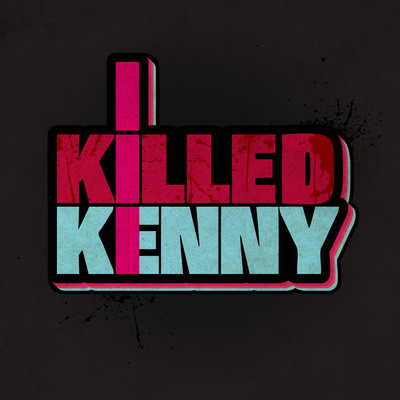 I KILLED KENNY are a UK based DJ/Producer duo that started blowing up instantly when they began releasing music, in early 2010. It all started with a Z Jam. SOMETHING IN THE BLOOD samples 28 DAYS LATER over a bed of sparse, but very grimey dubstep.

I Killed Kenny – Something In The Blood

The week IKK released this jam, it was credited as Hottest Record of the Week on BBC KENT INTRODUCING. A year later, the IKK boys have supported loads of big name DJs all over the UK. They’ve signed to MONKEY BEATS, and NME listed their COUNT & SINDEN REMIX in their top 5 downloads. Wow!

No doubt, we’ll be seeing lots more of I KILLED KENNY in 2011. You can check out what they’ve done so far on their SOUNDCLOUD, @ them on TWITTER, or throw some support on FACEBOOK.

By the way, you can hear the same 28 Days Later sample in a Newstyle Gabber jam on my BOY EATS GIRL: ROTTEN RAVE mix. Just sayin’.

One Response to THERE MUST BE SOMETHING IN THE BLOOD