I can’t wait for FEBRUARY 12th, because it’s the night that one of the worlds most prolific electronic music producers is coming back to Toronto. 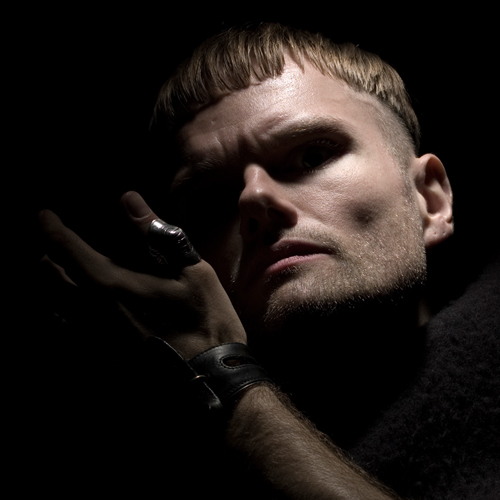 THE PANACEA is the main project of MATHIS MOOTZ, a German producer that has been pushing the boundaries of Drum N Bass since the late 90s. You can read all about him and his music projects  on WIKIPEDIA, but I will let you know that both technically and musically, his live performances are unlike any other. If you are a fan of DnB, Hardcore, Breakcore, Drillstep, or Industrial, you should not miss a chance to see PANCEA throw down. If you are in Toronto on Feb 12, EMBRYON is about to give you that chance. Check out the FACEBOOK EVENT INVITE.

Time for a TUNE. This one is from THE PANACEA’s latest ALBUM, titled CHIROPTERAN, which dropped earlier last year. My FAVOURITE jam on the album is called VD MAJICK.

It’s a hard-as-fuck Drillstep scorcher, which makes amazing use of PREDATOR 2 samples, from the infamous KING WILLIE SCENE, which you can watch most of below…

If you’d like to hear more music from THE PANACEA, you can check him out on JUNO. If you’d like to hear the man speak, he makes a special guest appearance in the BELLADONNAKILLZ INTERVIEW that I posted in the BDK FOREVER entry. No, he wasn’t drunk. Mathis is Straight Edge.

By the way, while this jam doesn’t have anything directly to do with zombies, since it is all about VOODOO, I’m making it an honourary Z JAM.