There’s only 1 jam on my TROPICAL TERROR studio mix that I wasn’t able to link, so let’s make things right…

This is a MASHUP of ZOMBIE, by NATALIA KILLS, with every Dead Kid’s favourite jam of all time, KERNKRAFT 400. You can check out the originals of both songs below, but if you don’t know Kernkraft 400, you have no business reading my blog. Mofucka! 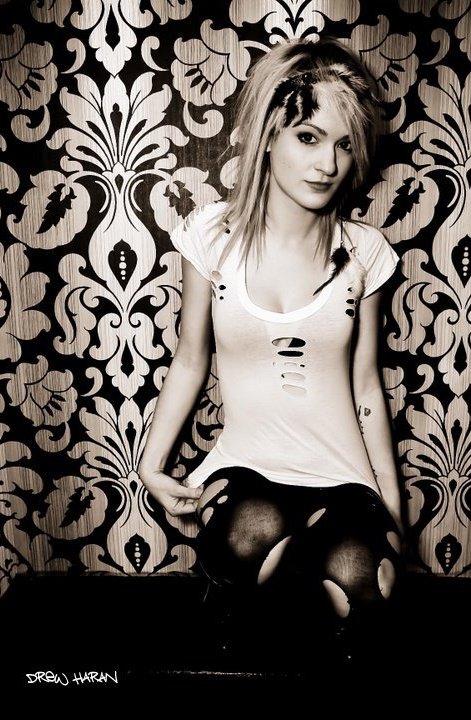 She’s one of Toronto’s favourite DJs and a big supporter of Dead People, so let’s not each her just yet. In the past few years, Vivi has held down residencies at Circa & Strange Love (2 of the city’s best known venues) and can now be heard live on KISS 92.5 every Friday night, broadcasting from C LOUNGE. Vivi’s popularity stems from her tireless effort to hunt down unique remixes of popular dance jams. She plays the songs that you know and love, but presents them in a version that you haven’t heard before, making them fresh all over again.

Vivi is now starting to focus on production. She has a slew of bootleg remixes up on her SOUNDCLOUD. If you’re into Dutch House and pop jams, you’re gonna love her cloud.

Her first original tune has just been released on BURNER RECORDS. It’s called ALL ABOUT THE KICK DRUM, and features MISS C on vocals. You can check it out on Vivi’s SOUNDCLOUD, and grab it from ITUNES. She also has a SMUT PUSHERS remix coming out soon on JEXONEX records. Big tings coming from this girl!

One Response to VIVI DIAMOND RISING LIKE THE DEAD