Got another WEED JAM for ya. This one is a little rougher than usual. 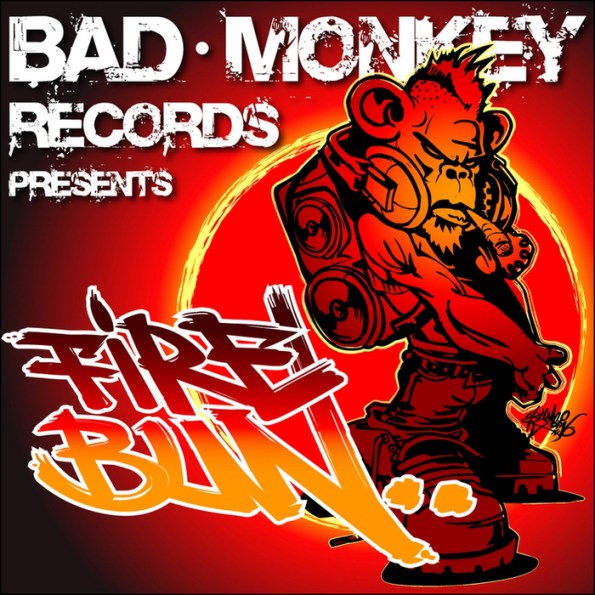 Tony is half of Norway’s legendary DRUM N BASS duo, FUTURE PROPHECIES. In 2006, they decided to take a break from FP and Tony began to release solo material. Like many DnB producers, he has recently started experimenting with Dubstep production. One of the results is a big choon called FIRE BUN, which he made along side ERB N DUB, featuring the vocals of SMK & NAVIGATOR. HUGE!!1

This track came out just over a year ago and it has been one of my favourite Weed Jams ever since. The ORIGINAL VERSION is a Drum N Bass jam that all the Junglists should check out.

You can follow TONY ANTHEM on FACEBOOK and be sure to check out more of his music HERE.

You should also be sure to check out more MUSIC from ERB N DUB, whom I will definately be writing about in the near future. He’s a pretty amazing guy. He and Tony run BAD MONKEY RECORDS together, so you best get at that aswell.

So much music to check out! Too bad you’re about to light up and forget about it all. Ha!