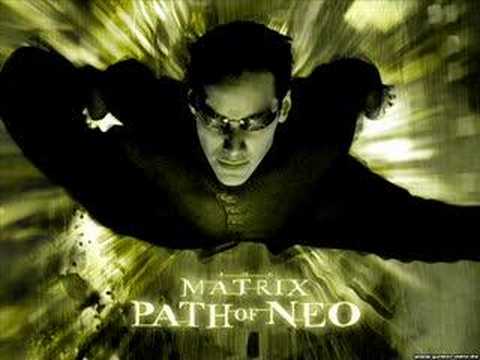 Okay, there’s a story behind this one. A few months ago, I was asked by a promoter what I wanted on a flyer as the genre of music that I’d be spinning. I always hate that question. It’s so hard to define what I do. These days, I tell promoters to put me down as TROPICAL TERROR or NEO RAVE. When I mentioned the latter, the promoter responded with, “Neo Rave? Does that mean every song has MATRIX samples?”. Incase you’re wondering, he was joking. It made me chuckle and, just for him, I ended up dropping this jam at the event…

DJ Paul & DJ Panic – Is This The Future

IS THIS THE FUTURE is a 2000 B-Side off the legendary HATE! EP, by one of the most important and influencial GABBER duos of the past decade, DJ PAUL & DJ PANIC. 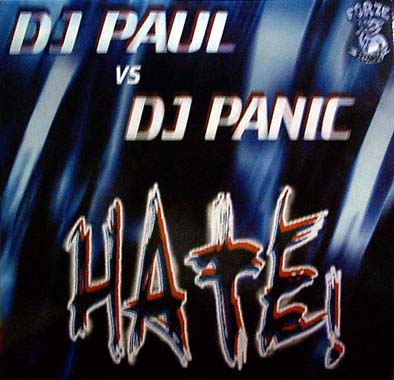 It was quite a monumental tune for its time. While I don’t think it had any major influence on the Gabber scene, I think it foreshadowed and signified the coming shift in Dutch Hard Dance music from Gabber, to HARDSTYLE. It does sound more like a Hardstyle jam doesn’t it?

To my knowledge, there was only ever one digital release of this track, on a TRAXTORM RECORDS CD compilation called ROTTERDAM HARDCORE. Good luck finding it. The one that I have posted above is a VINYL RIP.

You can get at DJ PANIC on MYSPACE and visit DJ PAUL via his WEBSITE.