YOU THOUGHT YOU KNOW RUSKO 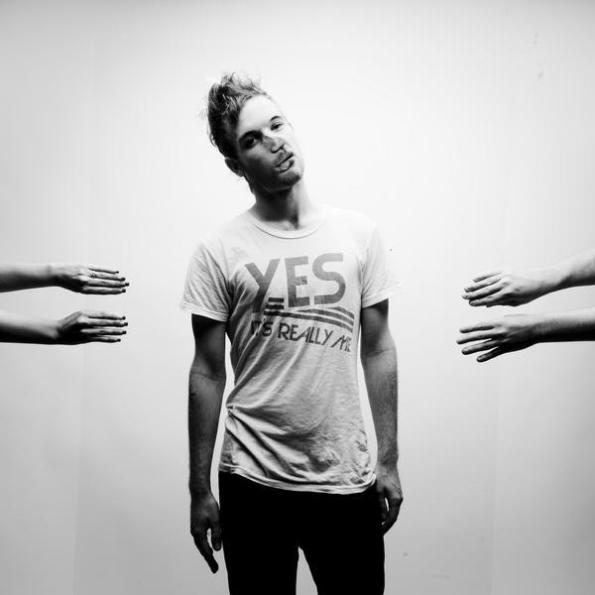 Tonight, I’m starting a new category on DEAD KIDS GET LIVELY: GARAGE/GRIME. It’s been a long time coming. Assuming there are novices out there, I will be explaining what these genres are in a later post. For now, I wanna write about RUSKO and one of my favourite songs on his OMG album, which dropped about a year ago. It’s called FEEL SO REAL and it’s not anything like what you’re thinking. I recently had this jam stuck in my head for a good 2 weeks. The low frequencies are magical, so don’t bother lsitening without a decent sub going.

We all know that Rusko is the Jesus of BRO-ISM, but I bet that most Bros consider this jam a stain on the track record of their benevolent leader. Not only is it NOT Dubstep, it’s actually quite effeminate and sexy. It’s a Garage inspired BASSLINE HOUSE joint with passionate vocals, sung by BEN WESTBEECH. I think it’s a testament to the incredible versatility of Rusko in producing all things heavy bass.  Further more, it’s a sure way to get girls shaking their asses on the dancefloor. Think about that….Bro!

The OMG album is full of surprises. If you’ve never given it a chance, I think it’s about time that you did. You can also learn more about him on WIKIPEDIA, follow him on FACEBOOK or TWITTER, keep up to date with his WEBSITE, and grab more of his music HERE.

4 Responses to YOU THOUGHT YOU KNOW RUSKO