I’m not gonna lie. A great way to get your mix featured on DEAD KIDS GET LIVELY is to include a jam by yer boy, GOBBY Z. 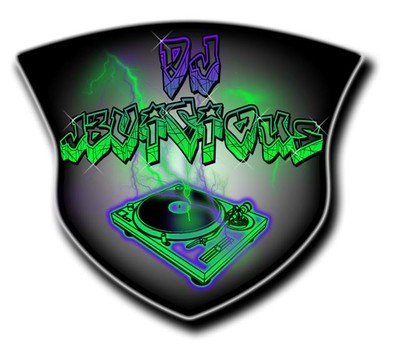 JBVICIOUS was born in The Bronx and grew up surrounded by many different musical influences. Later in life, he moved to Baltimore and became heavily entrenched in the sounds of BALTIMORE CLUB MUSIC (BMORE). JB currently resides in Brooklyn and, as a DJ, enjoys mixing pretty much every genre of dance music you can imagine. He has stayed close with his BMore influences, but last year also developed a passion for the MOOMBAHTON sound. You and me both, homeboy.

Early this year, JB released a series of long Moombahton MIXTAPES, covering pretty much every relevant track released to date. It’s PART 2 of this 4 part series that caught my eye, er ah, ear. While you’re downloading, check out number 34 on the TRACKLIST below. Yeaaaa boyyyyyy! JB is reppin’ the Dead Kids proper. And my jam is sandwiched in between DAVE NADA and MUNCHI. I’m honoured. 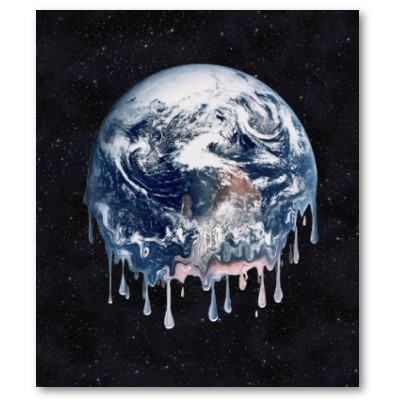 HIGH POINTS: As one person commented on SOUNDCLOUD, this mix is like a catalog of EVERY jam that you NEED to hear in order to deem yourself a Moombahton aficionado. It’s an amazing introduction to this rising genre (granted that you like what you hear from the start), but plays out more like an intensive musical journey for the Moombahton lover that just can’t get enough. JB prides himself on being a proficient, hands on mixer and proves this true. Over the full 3 hour course of this mix, there’s not a single clunky beat. If you are crazy about Moombahton, in every possible form, you need to take the time to download this mix. It will keep you entertained for hours. Keep that tracklist close at hand. You’re gonna be doing a lot of TRAINSPOTTING.

LOW POINTS: 3 hours! Seriously dude, 3 hours?!?! Straight up, the length of this mix is a problem, for a couple of good reasons…

1. It’s completely IMPRATICAL. Personally, it took me forever to download and the file is taking up more space on my harddrive then I’d like to afford it. The reality, these days, is that people listen to one artist for 20 to 30 mins, so when you make a mix that is over half-an-hour, you’re just asking for the rest of it to never be heard. A lot of DJs (myself included) still make 60 min mixtapes, because it is a standard length for demos. Don’t forget that your DJ mix should serve as a demonstration of what you can do, and since the majority of DJ sets are an hour, it makes sense for this to be the length of your demo. Even if you are accustomed to spinning longer sets, you want your demo to be a presentation of the best of your capabilities, so it still makes sense to keep it under an hour. The greatest reason to keep your mix length down is TECHNOLOGY. IPODS are a huge bitch when it comes to fast-forwarding. Nobody is gonna take the time to ffwd over an hour in, to the spot where they left off, and if they are listening online, nobody is gonna wait for the mix to load so they can jump ahead to the point last listened to.

2. Having an overly long mixtape can make you look EGOTISTICAL. As I mentioned above, people generally have a tolerance of 30 mins for time spent listening to one artist. Since a DJ set contains music by many different artists, it’s not unreasonable to assume that tolerance can be pushed to an hour. A famous, trend setting, superstar DJ can probably get away with releasing long-form mixtapes. But for most of us, thinking that anyone wants to listen to YOU for more than an hour can just come off as conceeded.

JB, this mix is amazing. I’m glad I downloaded it and, although it took me a couple of weeks, I DID get through the whole thing and I loved every minute of it. For the above reasons, however, the whole thing would hold so much more sway if you had just cut it up into 3 hour long mixes.

MOOMBAHTON LOVERS! You should still get at this mix. Invest the download time, DON’T listen to it on an Ipod, and check out the other 3 mixes in this series when you’re done.

There are hours and hours of other mixes by DJ JBVICIOUS up on his SOUNDCLOUD, and even more available on his BLOG.