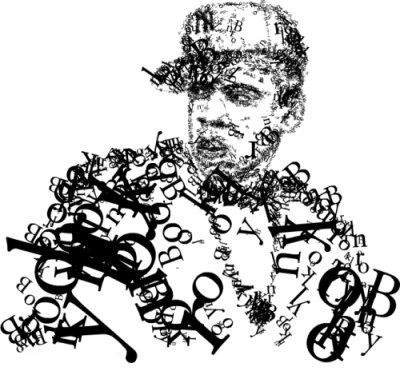 I spent my past weekend in NYC and had JAY-Z and SANTIGOLD’s BROOKLYN GO HARD pumping in my head the entire time. It was a fitting soundtrack. Man, Brooklyn really does go hard.

I know you all know who Jay-Z is, because he’s just, ya know, the top selling musician OF ALL TIME! This jam also features a verse by SANTIGOLD, who has been very quiet for the past almost two years. In 2008, all the music mags were heralding her as one of THE artists to watch out for, and throughout that year, well into 2009, she was everywhere, hitting all the major festivals and opening for some of the biggest acts in music, including COLD PLAY and THE BEASTIE BOYS. But then, nothing…

…Well, if you’re a casual fan then you may not know that she announced, in April, that her second album will be coming out later this year. She has been tirelessly working on it, and has even leaked a new single. It’s called GO. Now GO find it.

Personally, I don’t really care for her. But I love that song!

You can get at all of SANTIGOLD’s social media via her WEBSITE and learn more about her on WIKIPEDIA. JAY-Z also has a WEBSITE, WIKIPEDIA, and lots more music for you to snatch up HERE.

Thanx for the tune, Amber.