My MOOMBAHCORE REMIX of SCARY MONSTERS AND NICE SPRITES has already been posted on several other blogs, but I figured I should still get it up on my own. Makes sense, right? 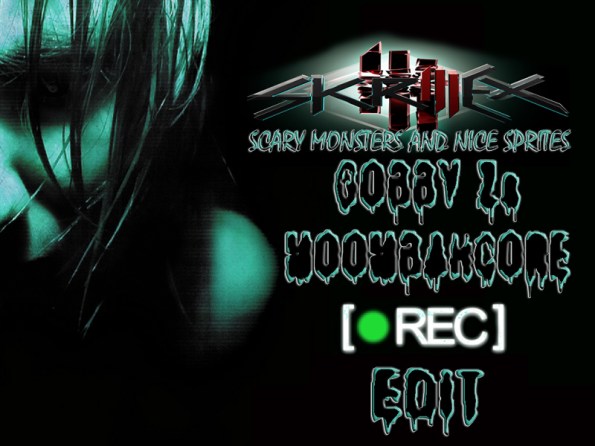 You know I’m bonkers about MOOMBAHCORE!

Skrillex has been injected with some latin flavours, including samples from an awesome Spanish Zombie flick, called [REC].

“The infected ones are handcuffed”
“Infected with what?”

This one is a FREE DOWNLOAD, snatch it up! Thanx to everybody that has grabbed it already.

More Moombahcore coming from me in the near future? Definately!