I think we need some more straight up HOUSE in this bitch. So how ’bout a REMIX from legendary DJ/Producer, TOM STEPHAN aka SUPERCHUMBO? Yeahhhhh. 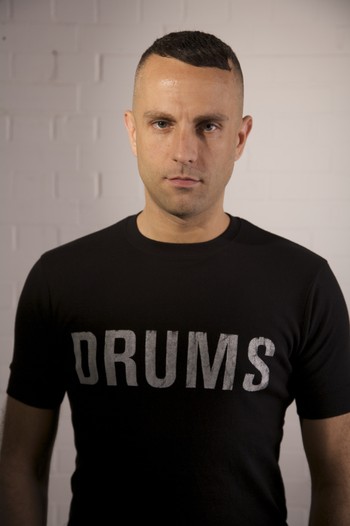 Here’s the quick facts. He’s a New Yorker who travelled to London to attend College and made it his new home. In 2001, he released his first single, THE REVOLUTION, and joined DANNY TENAGLIA in changing the sound of House music, by combining traditional disco elements with big, dark INDUSTRIAL sounds, in particular, the percussion. Since then, Superchumbo has been a world renowned DJ, and continues to add to his legendary status today.

Below is a Superchumbo remix of IN THE MUSIC, originally by DEEPSWING. This is an awesome departure from the original. It has a gritty, pulsing, Tribal feel with hypnotic vocals. It’s a great example of the Superchumbo sound. House fans, press play and get lost in this.

You can keep track of SUPERCHUMBO via his WEBSITE, and say “wadup” on FACEBOOK. There’s plenty more of his music for you to check out on SOUNDCLOUD, and grab from HERE.