THE SHOCKING TRUTH ABOUT RSK

If you’re an avid follower of this blog, you might be shocked to hear that RSK is NOT any of the following…

-He is NOT originally from Australia

-He does NOT live in B.C. Canada

-He was NOT the lead singer of a dance band called SONICANIMATION. Infact, he was not a member of the group at all. Infact, he doesn’t even know any of the members of the band, nor has he ever even heard of them!

Alright, so it’s time I came clean. I fucked up, and printed some stuff about RSK, in a PREVIOUS POST, that isn’t true. You see, I haden’t met him yet, so I did some interwebs research, and found info on a different RSK. Luckily, he has a sense of humour and we had a good laugh about it. So let’s set things straight. 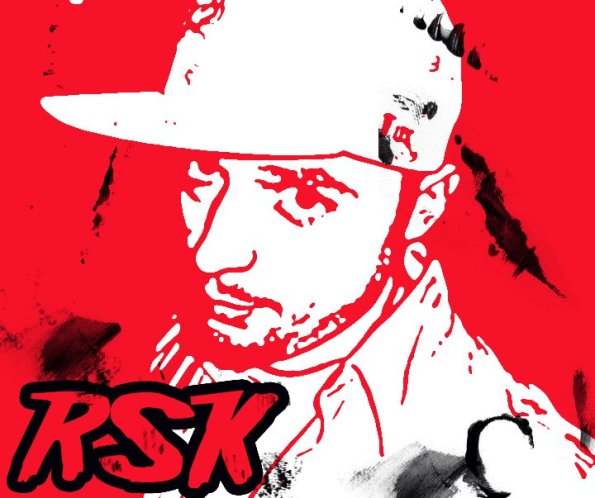 Turns out Ricky (RSK) is a down-to-earth Pittsburgh native who loves making intense dance music. He used to DJ around town under the name, SKULLCRUSHA. Since changing his name to RSK, Ricky’s popularity has been blowing up simply because he continuously pumps out massive choons. Here’s an example…

Ricky recently teamed up with fellow basshead, HULK, to do a dub-heavy bootleg of KANYE & RIHANNA’s ALL OF THE LIGHTS. The result is BIG! Don’t get hurt.

You shouldn’t miss out on anything that RSK has to offer. Get at his SOUNDCLOUD, FACEBOOK, and TWITTER, and grab up lots of his musical goodness HERE.

Oh, and if you meet Ricky and he’s wearing a hat, don’t be fooled. Motherfucker has hair down to his shoulders!

One Response to THE SHOCKING TRUTH ABOUT RSK