As far as I’m concerned, it’s officially ZOMBIE SEASON for 2011, and that means I’ll be upping plenty of Z JAMZ between now and HALLOWEEN. Let’s kick the season off short and sweet, with a couple new additions to the QUICK MIX VAULT. 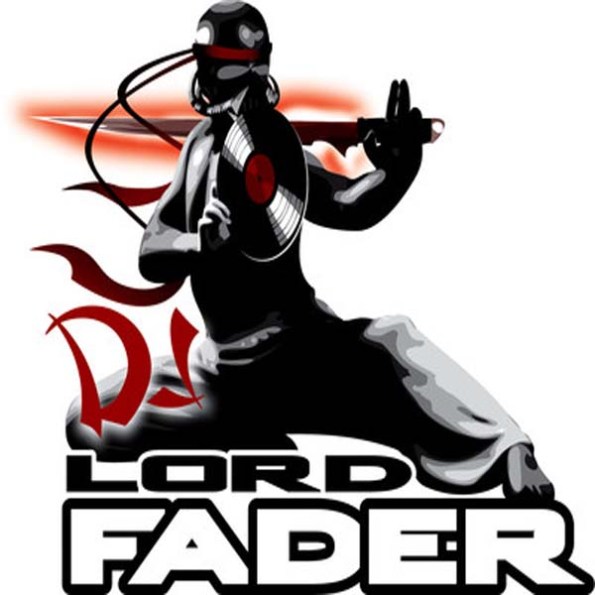 He’s a Florida DJ that has been dropping underground electronic music since 1985! Generally guys that have been around this long don’t “get” DUBSTEP at all, but Lord Fader is right on top of it, not only dropping Dubstep jams, but producing them aswell. The following track samples KING OF THE ZOMBIES, the same movie that I ripped from for my MOOMBAHTON EDIT. *Insert some cheesy line about great minds, blah blah…*

DJ Lord Fader has recently started a VJ act, featuring video clips that he compiles and edits himself. Check out the VIDEO for ZOMBIE.

I’ve trimmed this one down to just the vitals to keep things moving at Rage Virus speed. Know what I’m sayin’?

You might wanna grab the full version of DJ LORD FADER’s Zombie, and the rest of his YOU CAN’T GET SOMETHING FOR NOTHING EP, and check out his WEBSITE. 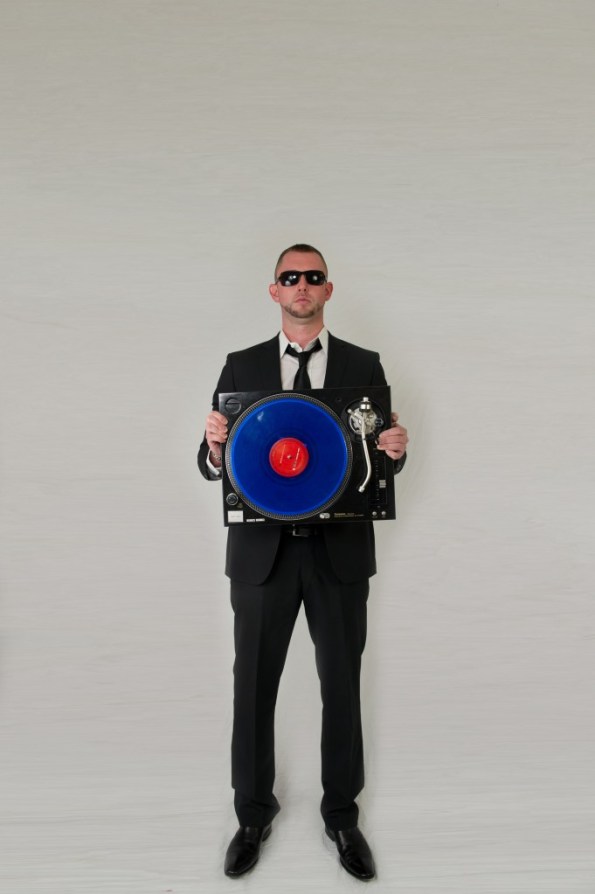 Few things get a drunken club crowd going like a good chant. USHER knows it, ZOMBIE NATION knows it, and you can bet CROOKLYN CLAN’s DJ DEVILLE knows it, cuz he had the good sense to put two of POP music’s most epic chants together, quick and simple. This one is particularily effective if the club happens to be full of the Living Dead. My peoples!

It was DJ DEVILLE that put together one of the most popular tracks on this Blog. The EXPRESS YOURSELF/BORN THIS WAY SEGWAY. If you missed out on it, hit the link and give it a listen.

Are we done here already???