The mighty MOOMBAHTON sound is based, originally, on edits, or REMIXES, of already exisiting tracks, but recently, some red hot Moombah producers have been releasing killer original jams in the Moombahton style. Here’s a really fresh example by an Iowa City based producer called CROWD CONTROL. 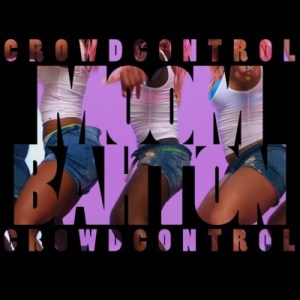 Hit up more CROWD CONTROL on SOUNDCLOUD or FACEBOOK and let him know I said he kicks ass.