How many of you HARDCORE headz know that one of the worlds best known GABBER producers is a NEW YORKER??? 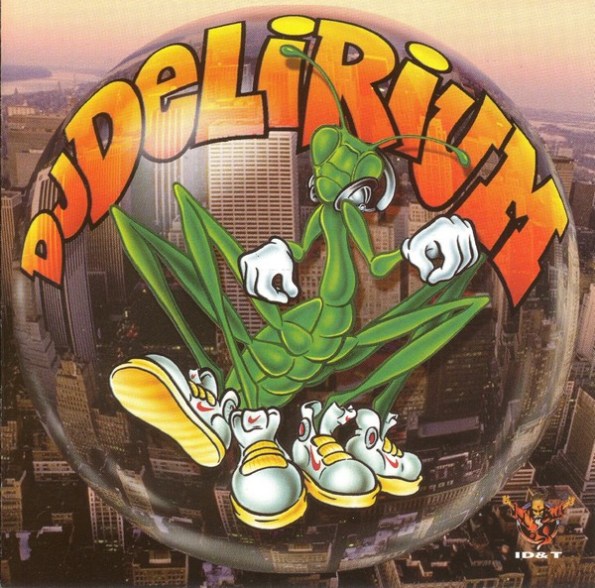 DJ DELIRIUM began producing Gabber in 1993. He has had many massive hits over the years, and is still making Gabber today.

In 1998, he teamed up with GUITAR ROB to create my favourite tune from his discog. IN YOUR FACE simmers you down with a cooling thunder storm break. As curiosity builds about what’s coming next, an ominous voice suddenly addresses the masses. “We want everybody out there to throw their hands up”. With your arms now raised, you’re suddenly hit with a giant, addictive hook, surpassed in intensity only by the humongous kick drum that drops at the jump off. Gabbers, you won’t be able to sit still when this jam drops.

In Your Face was released as a B-side and I don’t think it ever got its due, so I’ve ripped it from its original VINYL, in the hopes that it will find new life in digital form. Get at this!

I don’t know what became of Guitar Rob, but you can keep up with DJ DELIRIUM on his WEBSITE, and get at more of his music HERE.

NYC always does it best.