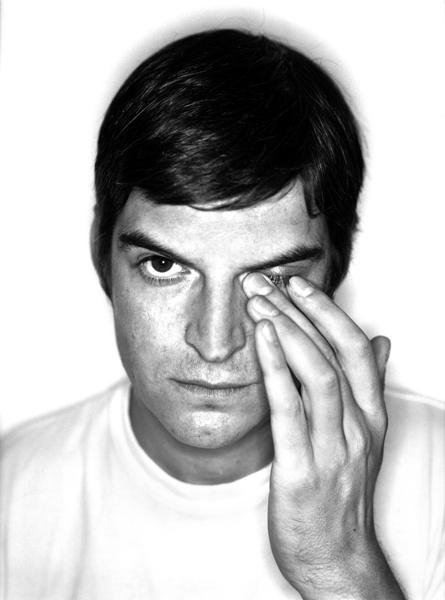 He was my favourite producer from 2006 through 2008(ish). Herve also producers as THE COUNT OF MONTE CRISTAL, or just THE COUNT. He’s easily one of the greatest remixers of all time. Often a Herve REMIX will become better known than the original track. He is also a key underground figure in the main stream success of ELECTRO, aswell as a pioneer of the musical trend that briefly became known as FIDGET HOUSE. Herve is also a founding member of the Heavy Bass Electro super group, MACHINES DON’T CARE. I’ll have to write all about it/them another time, Right now I just wanna focus on my homeboy.

All these accomplishments considered, Dead Kids should be delighted to know that Herve is a big contributor to the Z JAMZ canon. The Title release of his CHEAP THRILLS label loosely samples MJ’s THRILLER. Under the moniker, ACTION MAN, he released a filthy bumper titled ZOMBIE DANCE. His greatest contribution to the Z library is a 2010 track appropriately titled “Zombies”. It’s got big TROPICAL drum builds, and chainsaw synths, and a campy vocal sample from a horror movie. I wish I knew what movie it’s from. I’m on the hunt to find out. In the meantime, get at Herve’s Zombies below.

“Yes, I’ve seen zombies. I’ve seen someone who has died and come back to life”.