WHAT DO WHITE STRIPES AND DJ ARCADE HAVE IN COMMON???

I’m about to throw down a killer MASHUP, perfect for the filthiest of dancefloors.

Brazilian Mash artist, BURSTERS, has taken a harrrd ELECTRO jam, called GOLIATH’S WRATH by DJ ARCADE, and combined it with the unmistakable adrenaline booster, SEVEN NATION ARMY, by THE WHITE STRIPES, ofcourse. The result is massive doses of pump up! 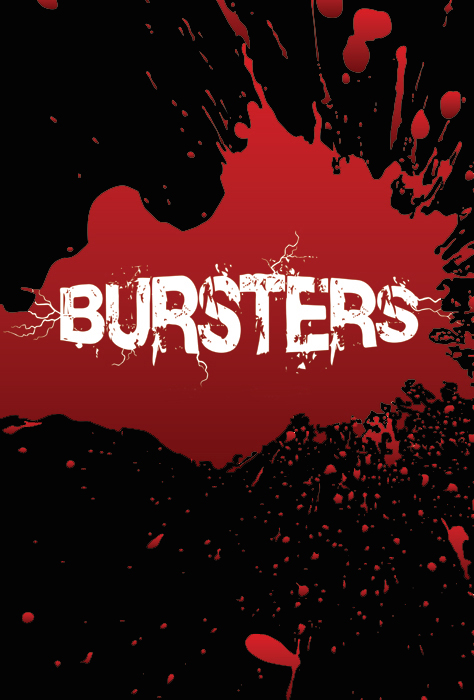 This is the second time I’ve posted a Bootleg of a DJ Arcade tune. Check out the first post HERE. Is there something about his stuff that has high bootleg appeal? I can definately say that’s true for Seven Nation Army. There are sooo many good mashes and remixes of it.

4 Responses to WHAT DO WHITE STRIPES AND DJ ARCADE HAVE IN COMMON???