I’ve said it before. but I’ll re-iterate, Zombies and Vampires DON’T get along. However, Halloween is a special night for all monsters, so I’m willing to put our differences aside and drop a jam for the Vamps in the party, BUT I’m not gonna spend much time on it! This is the QUICK MIX VAULT. 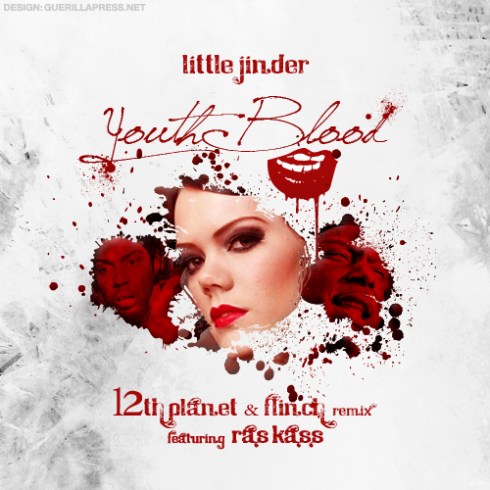 Here’s a very quick edit that I did of 12th PLANET & FLINCH’s UNRELEASED REMIX of YOUTH BLOOD, a huge vampire jam, by Scandanavia’s LITTLE JINDER. This one features additional lyrics by RAS KASS. Vampires can check out the full version HERE. Dead Kids, get at my chopped down version below. Straight to the point in less than 2 minutes!

The only way to grab this previously unreleased mix is by hitting up the TROUBLE & BASS 50th RELEASE COMPILATION. You know you want it! 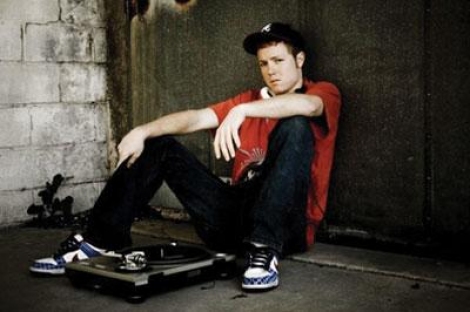 Charlotte, NC, native, DJ COMPLETE, lives up to his name, with a diverse, impressive list of accomplishments. He has held down residencies in many of Charlotte’s most established night clubs. He is the official DJ of the CHARLOTTE BOBCATS. He has a mix show on a local radio station, and has been on television, as resident DJ on a show called LATE NIGHT BRACKET. Complete has also won multiple awards in DJ competitions, and produced a song for the legendary YING YANG TWINS.

On top of all the above, he also makes Quick Mix edits! Hahaa.

Check out DJ Complete’s extremely chopped down version of LMFAO’s big DUTCH HOUSE take on KANYE’s PARANOID. This one is EVEN SHORTER than my Little Jinder edit. No wonder Complete titled it his “To The Point edit”.

One Response to EXTREMELY QUICK HITTERS