UP WITH TRYPTOCAINE AND FUCK THE RULES!

I’ve been getting so excited any time I get to listen to something from Hollywood’s TRYPTOCAINE. 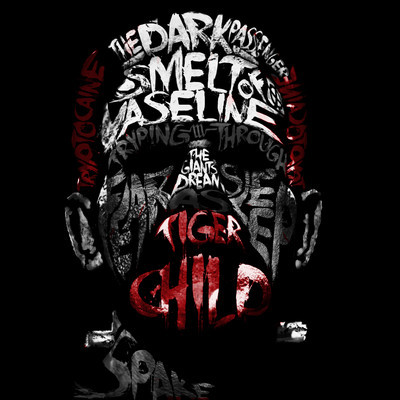 His DUBCORE sounds are innovative and filthy as fuck! He completely shatters the rules with his REMIXES, bringing a “don’t give a shit” attitude to his productions that are reminiscent of early 90’s Rave Music. What I mean is, he ignores the popular conventions of contemporary EDM, and in doing so, arrives at something refreshingly different. BUT, he has enough musical sensibility to still deliver material that is relatable and listenable, where so many others of the same mind frame submit weird, experimental ventures. Am I getting too nerdy here? I probably just should have left it at “filthy as fuck!”, right?

Check out what happens when Tryptocaine remixes BEYONCE’s RUN THE WORLD (GIRLS) into a MOOMBAHCORE Monsterpiece! It’s so far from the original, it might as well be considered a completely new song, and he busts the conventions of Moombahcore wide open with his structural departure from the norm. DO THIS!