ARE YOU AFRAID OF THE BOOGIE MONSTER? 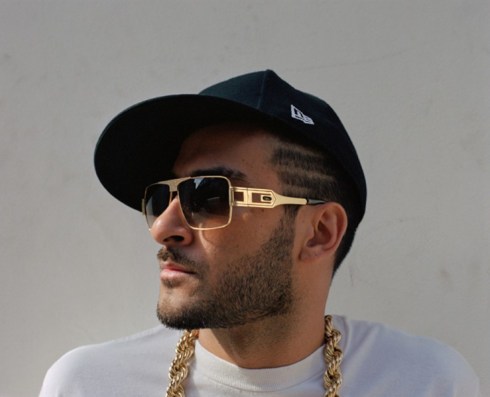 An older friend and mentor of mine once told me that he wanted to explore some electronic music, and asked me to recommend some artists. One of the names on my very short list was Armand. I recommended him because he has been a trend setter consistently on the edge of electronic music since the early 90’s. Listening to his discography is like taking a trip through the history of underground EDM, from 20 years ago to the present.

Let’s pause, for a moment, on 1999, and a single called THE BOOGIE MONSTER. This track was featured on Armand’s 2 FUTURE 4 YOU album from the same year,which is still widely accesible, BUT the 12″ single of Boogie Monster has become quite hard to find. This track may not be on the top of Armand’s greatest hits list, but it absolutely KILLS IT in a club. The big drop, with it’s funky quitar line, is a guaranteed hip shaker. Give it a spin and prepare to get funkdafied!

With it’s MONSTER theme, this tune is an official Z JAM. So make sure you add it to your library, DEAD KIDS.

I know nobody has said “funkdafied” since the 90’s. It’s appropriate, alright?!?!

5 Responses to ARE YOU AFRAID OF THE BOOGIE MONSTER?