Let’s smooth things out for a post. It’s time we got some MOOMBAHSOUL up on the blog. If the term is new to you, let me break it down quick and simple. It’s a more chilled, groovy, and “soulful” version of the loud, tweeky, DUCTH HOUSE influenced stuff that started this whole MOOMBAHTON movement. I think I’m gonna turn to AREHOUSE for an example. 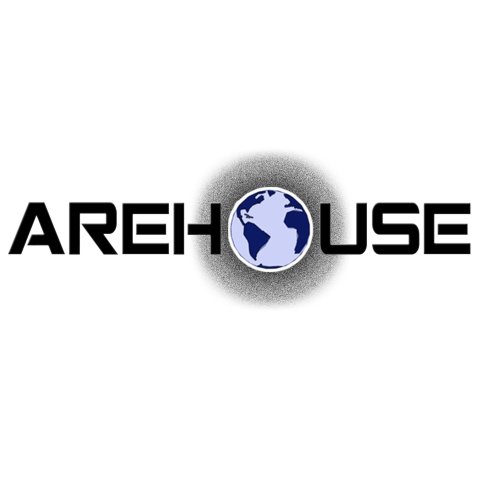 At the risk of stereotyping, I’m gonna go ahead and say that I don’t hear a lot of EDM coming out of Buffalo, NY. But that might all change with the recent attention being garnered by AreHouse, a Buffalo native. He’s an accomplished musician turned DJ/Producer when he started making TROPICAL influenced BASS music. His productions range from highly aggressive DUBSTEP, to mellow REGGAE, but all of his recent productions have fallen under the rapidly expanding MOOMBAH umbrella. And it’s his more soulful stuff that has really been perking up ears,.

His original tune, AMOR FINITO, recently got picked up by DAVID HEARTBREAK for his MOOMBAHSOUL VOL. 3 compilation. Give it a spin, and I’m certain you’ll understand why.