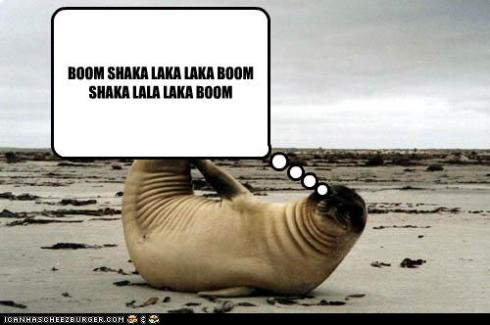 Recognise the sample??? It’s from the paralympics episode of FAMILY GUY…

This bass slammer also makes a great transition tune for switching from Dubstep to BREAKS.

Unfortunately, I know very little about the tune’s producer, BENNIE D. I CAN tell you that he resides in Britain, he has produced more Dubstep as BENNIE 3D, and he is half of a Dubstep production duo called KLANK. Other than that, the man is a total mystery. After hearing this tune, I would love to know more about him.