NOT THE ONLY ZOMBIE DJ IN NYC

I was extremely excited to find out that I’m not the only ZOMBIE BASS producer in New York City.

I was booked with half of VENGEANCE OF THE UNDEAD, at a Z Crawl afterparty some weeks ago. You get to meet him briefly (@ 34 secs) in my VIDEO CLIP from the event.

Ofcourse, you don’t get to see or hear him doing his thang in the vid, so further introductions are definitely in order.

VENGEANCE OF THE UNDEAD 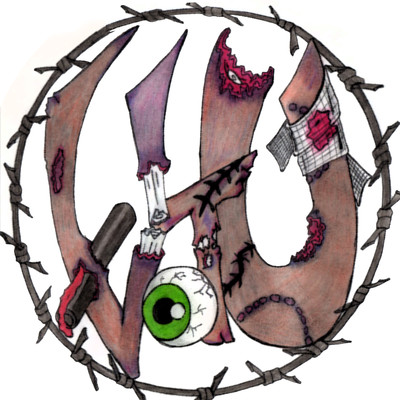 Talk about like-minded. They are two Living Dead guys, one from Staton Island & one from Florida, who make heavy DUBSTEP & DRUM N BASS. Dedicated to pushing boundaries and exploring new sounds, Every one of their tunes has it’s own vibe. However, they share the common elements of dark tones and horror movie samples. VU make music “for the simple love of Horror and Bass”. Sooo well said! Check out NEURO-PSYCHOSIS for a taste of what they’re about.

I think I need to do some chillin’ on Staton.