It’s about time I upped another ZOMBIE JAM for the Living Dead GABBERS in the place. Let’s get right to it…

DOWNLOAD: Nucleotyde – The Dead Back The Live (RIGHT CLICK>SAVE AS)

It’s a bit subtle, but the tune opens with a sample fromthe  RESIDENT EVIL TRAILER, explaining that the T-Virus has been unleased and it’s bringing “THE DEAD BACK THE LIVE”. Wait a minute, what? Hey, we’ll have to give NUCLEOTYDE a break here. I don’t think english is his first language. Although the weird name might be the fault of the label. 5th GEAR RECORDS is notorious for typos on their covers. Hmmm.

The vocal sample is the only thing subtle about this jam. It’s followed by pounding, distorted drums and screeching synth stabs. Hard and dark just like the NEWSTYLE GABBERS like it. Yeah?

Nucleotyde has only ever released tunes on compilations for 5th GEAR. The Dead Back The Live originally appeared in 2004, but I got it off of a 2010 comp, called RAW ENERGY (THE RAWEST HARDCORE OF 2010). 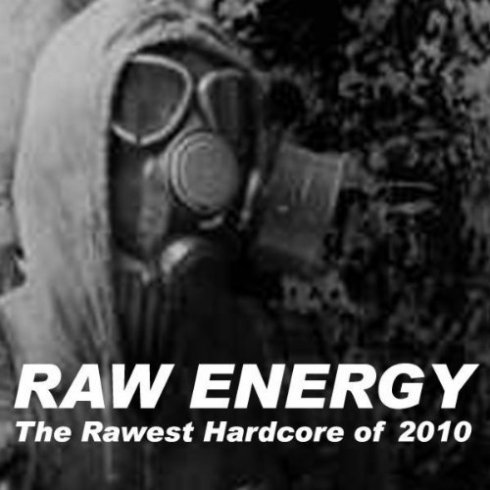 While I doubt any of the songs on this comp are actually from 2010, it’s still worth checking out, if you’re a Gabba head. Some good shit on there.

Awww, the Dutch. They don’t write English so much no good all of to time.