BILLY THE GENT PUSHING MOOMBAHTON THROUGH THE WIRE

Just over a year ago I first started dropping MOOMBAHTON jams, and one of my most played tracks was a REMIX of DOCTOR P’s SWEET SHOP, by a little known Washington, DC, producer, called BILLY THE GENT. A year later, Billy is being recognized as a Moombahton pioneer. 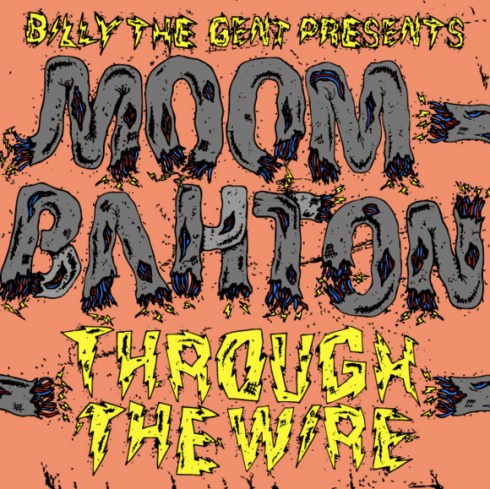 While working on a collab with friend and fellow producer, KLEVER, Billy got any idea to organize an entire compilation of internet based collaborations between different Moombahton producers. A short time later, the THROUGH THE WIRE album has dropped to rave reviews. With the release of this comp, Billy is now being seen, not only as a pioneer and favourite player, but also as a major influence in pushing the Moombahton sound forward. Only good looks!

If you’re a fan of the Moombah sounds, you need to head over to the MAD DECENT site and download the ENTIRE THROUGH THE WIRE COMPILATION, but before you do that, give a spin to my personal favourite tune found within. It’s a combined effort of JON KWEST & OBEYAH, and features original vocals from legendary underground vocalist, FERAL AKA MC KINKY. This one is filthy on a NSFW level, but fuck your job! Pump this.

Weird writing a post about the compiler of a compilation album, Another 1st on DKGL!

One Response to BILLY THE GENT PUSHING MOOMBAHTON THROUGH THE WIRE