After a brief Christmas break, DKGL is back in full swing for 2012, but before we kick off the new year, we need to take a look back at my favourite jams from 2011. 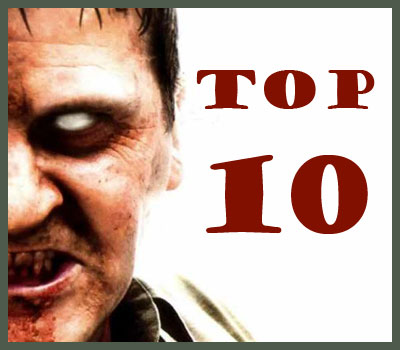 09. Down To The Disco (Kroyclub rmx) – Trash Yourself ft. Treasure Fingers

08. Can A Drummer Get Some (Diplo remix) – Travis Barker

02. Night Of The Dead – Michael White

****This is the only jam on this years top 10 that has not been previously posted on the blog. It’s by Spanish producer, MICHAEL WHITE, whom I’ve written about previously, only under his BREAKS name, DESTROYERS. This jam is dirty, hand raising, Dead awakening ELECTRO at its purist. No question why it’s one of my most dropped tracks, and my #2 song, of 2011.

DOWNLOAD: Michael White – Night Of The Dead (RIGHT CLICK>SAVE AS) 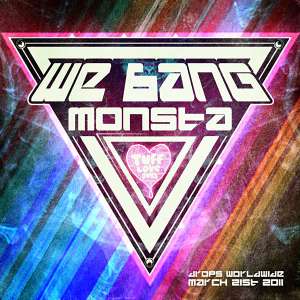 I’m gonna call it a coincidence that my top tune of 2011 happens to sample my TOP TUNE OF 2010. I guess me and WE BANG have similar taste. Or maybe we both know exactly what Dead Kids like, cuz lemme tell you, I saw many a raver lose their shit to this jam in 2011. Can’t wait to hear what he hits us with in the new year.

Leave a comment and lemme know what YOU think of this years top 10.

Here’s to 2012: THE YEAR OF THE ZOMBIE APOCALYPSE!