DEAD FRIDAY: YEAR OF THE MOOMBAH

2012 might come to be known as The Year Of MOOMBAHTON. It will definately be a year where we see a lot of established producers gear their productions towards the moombah sounds, and where the rising stars of the scene will leave their conventions, to explore other genres. Here’s some great examples of both situations. 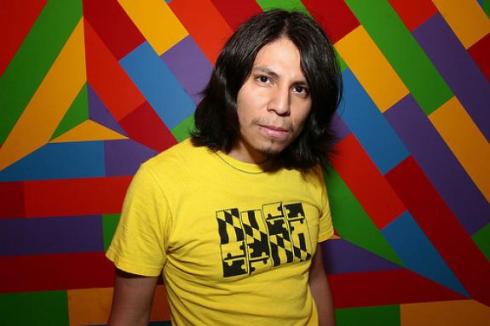 This is a favourite of mine. From the guy that invented this crazy stuff, called Moombahton, comes a MASHUP of KRS ONE‘s classic HIP-HOP anthem, STEP INTO A WORLD, with a Moombahfied version of HEY! by DIPLO & LAIDBACK LUKE. FUN!

HUGSNOTDRUGS – DANCE OF THE MOOMBAHTON FAIRY 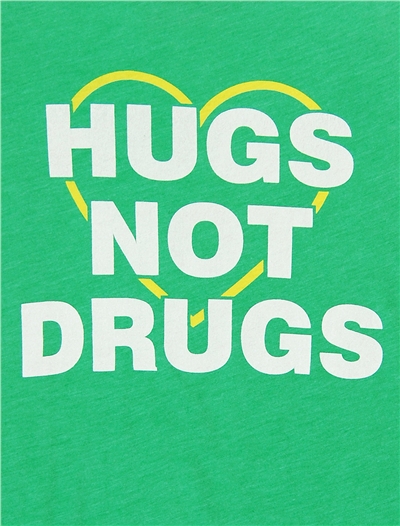 Okay, the holiday season may be over for another year, but as far as I’m concerned, a little bit of TCHAIKOVSKY is always in season. 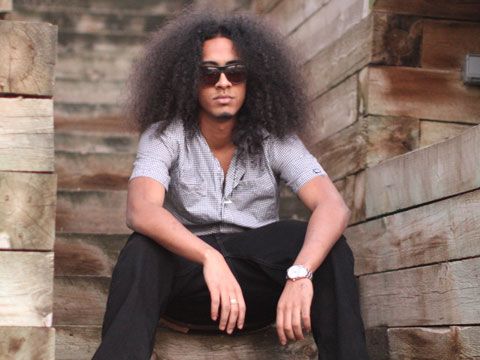 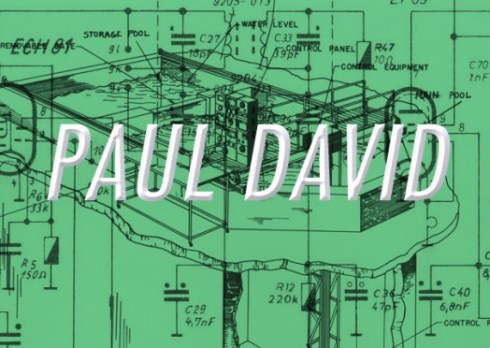 Toronto’s ELECTRO aficionado, PAUL DAVID, has been all about the Moombahton lately. It was inevitable that his productions would get SLOOOOWED.

On behalf of all Dead Kids, thanks for inventing this stuff, Dave.