HEADUCATION: WHERE WOULD HIP-HOP BE WITHOUT BLONDIE???

I’m just gonna start off with this…

Needless to say, the early 80’s was a very strange time, but it did see some amazing music. One such song is BLONDIE’s RAPTURE. 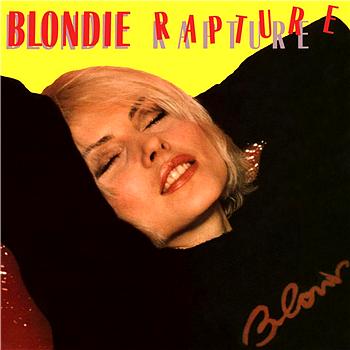 It’s a very unique and complex blend of NEW WAVE. DISCO, JAZZ, POP, & HIP-HOP. While I’m sure you’ll agree that lead singer, DEBBIE HARRY, shouldn’t have ever tried rapping, RAPTURE became the first single, containing RAP, to ever hit the top 10 charts, AND to be featured on MTV. The song played a huge roll in the mainstream success of HIP-HOP. Above all that, it’s just such a groovy jam. Grab it below. I don’t care who you are, this one should be in your collection.

Deb sure does blow at rapping though. Ouch!