HEADUCATION: STEP TO THE RHYTHMN MADE OUT OF BROWN PAPER 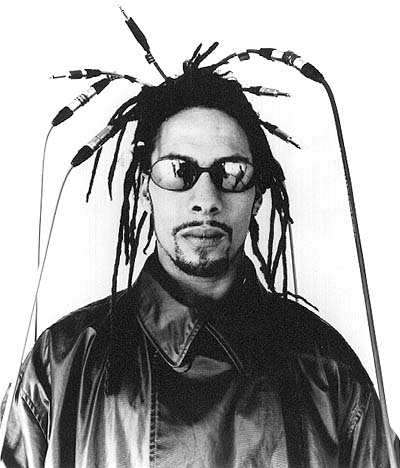 He is a pioneer of DRUM N BASS, originally recognized for blending elements of HIP-HOP, FUNK, SOUL, and HOUSE into his JUNGLE compositions. This practice has become very common place, by today’s standards, but was groundbreaking in the mid 90s.

Size was also the first to successfully form a live DnB band, which was called REPRAZENT. They combined electronic loops with live vocals, drums, and double-bass. The band’s most recognizable hit, BROWN PAPER BAG, still rocks DnB friendly dancefloors just as hard, today, as it did back in 1997. It also has one of the dopest DnB music videos of all time, which was shot in my home town, Toronto, during Reprazent’s first North-American tour. Check it out below, and then grab the original version of the tune, RIPPED from my very own VINYL.

Tight
We wrap it up, it’s wrapped, tightly.

3 Responses to HEADUCATION: STEP TO THE RHYTHMN MADE OUT OF BROWN PAPER