KNOWHAT A MEAN REMIX ***OUT NOW ON ALLRIGHT RECORDS***

Just incase some of you avid DKGL readers aren’t following my SOUNDCLOUD, I thought I’d better announce the first release from my UK homeboys at ALLRIGHT RECORDS. 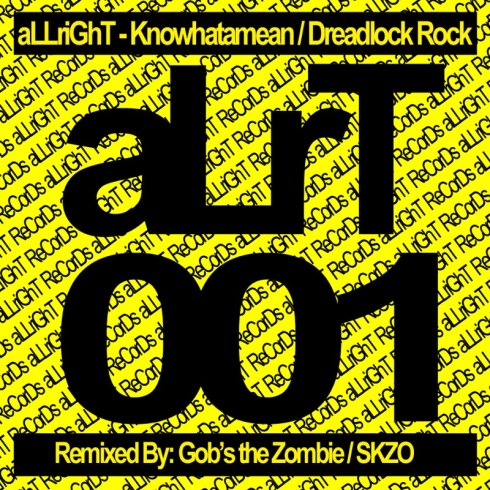 You can preview the entire EP HERE, and check out the music vid for aLLriGHt’s original version of KNOWHAT A MEAN below.

I wanna draw some attention to the MOOMBAHTON REMIX on the EP, by none other than your favourite dead guy. That’s right, me!

The aLLriGhT guys asked me to do a remix for their first EP.

As soon as I saw the song’s title, “KNOWHAT A MEAN”, one of my favourite classic House vocals popped into my head:

It all came together pretty quickly from there.

I hope all you Dead Kids are enjoying this Moombahton slammer, and that you’ll pick up the entire release…

NOW, you know I never let anybody leave a post without a FREE TUNE, so I’m gonna offer you my EXCLUSIVE EDIT of DJ SEGA’s RUN THE WORLD REMIXES.

Sega released 2 different BMORE versions of BEYONCE’S BIG JAM on his THE THRONE IS WATCHING ME EP.

I couldn’t decide which one I liked better, so I spliced them both together. If you’re feeling the same delemma, be sure to grab my version for yourself.

Now you knowhat a mean!