Just a few moments of your time. This is The QUICK MIX VAULT. 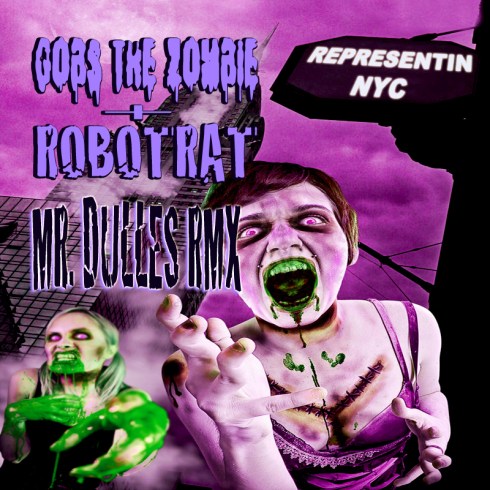 Hopefully, you checked out the MR. DULLES remix of my NYC MOOMBAH-TRIBUTE collab with ROBOTRAT. I posted it along with a couple of WHOA!-JAK REMIXES.

Well, I couldn’t resist doing my own RE-RUB, and this one goes quick! It’s chopped up and paired down for all the Hyper Zombies up in dis bitch. 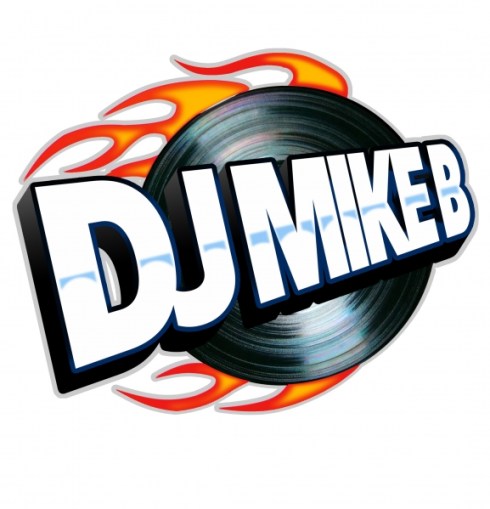 Referred to as “the #1 party DJ in the world”, Atlanta’s DJ MIKE B has a celebrated career that spans over 2 decades. JAM MASTER J once told him he had the fastest hands he’d ever seen on a white boy! Mike is not only a talented turntablist. He’s also an amazing showman, known for scratching with his nose, and literally lighting records on fire! Recently, he has even added live VJing into his performance. Wow!

Off of the decks, he’s a top remix artist for CROOKLYN CLAN. Some time ago, he released a pack of DJ TOOL segways between BEP’s BOOM BOOM POW and various other jams. My personal favourite has Boom Pow transition into a BMORE version of DAFT PUNK’s ROBOT ROCK. Not only is this jam a dancefloor fire starter, but it doesn’t take up a crucial chunk of your set to do it. Club DJs, you’re gonna want this. Trust!

Now, back to whatever it was you were doing.