OOOO, I REALLY LOVE THAT SWING

I gotta say, I’m pretty nuts about SWING HOUSE, and Swing music, in general, and I’ve been waiting, patiently and hopefully, for America to get on board with this phenomenon, so that we can enjoy some CARO EMERALD on the radio. 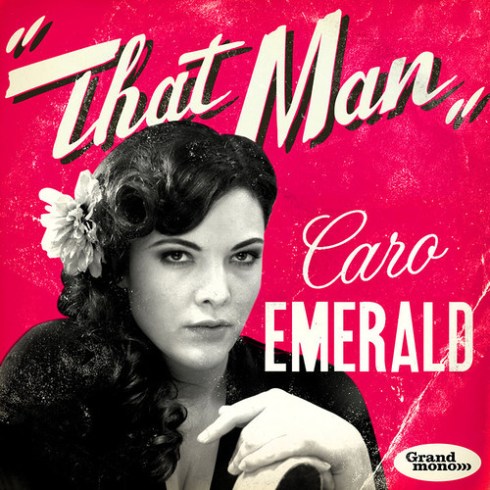 Caro is a Dutch JAZZ vocalist, who was making a living singing in several choirs and orchestras, until producer, Jan van Wieringen, got a wild idea to have Emerald sing over a HIP HOP beat. The resulting song, BACK IT UP, became a huge hit in The Netherlands, and a full album resulted. Caro currently holds the title of most weeks at #1 on the Dutch Album Charts, beating out MICHAEL JACKSON’s THRILLER! Her 40’s/50’s style jazz vocals are combined with Orchestral Latin & Hip Hop elements to form a unique take on classic Swing.

My fav song, by Caro, is called THAT MAN. It’s just super fun, and it makes me wanna learn to swing dance so I can throw down some proper moves to it. Any dead girls out there wanna sign up for lessons with me??? Peep the MUSIC VID, and then grab the choon below, darling.

Ever seen a zombie swing dance?