Hey guys its me! Mannik! You know what that means, it’s time for Mannik Monday! Sure it may technically be tuesday, but, applying the logic I learned smoking weed with dudes who have too many Bob Marley posters, it’s like.. always monday somewherrre, mannnn.

Ok, so I’ve posted before about how dance music has been going through a new renaissance that in many ways mirrors the rave revolution of the late 80s and early 90s, and not just metaphorically. Acid house and classic breakbeat hardcore have been reborn with new production tools and techniques, and while that in itself is unsurprising (there’s been a small “new oldskool” movement since the late 90s, some of that stuff is just regular oldskool now) these days it’s downright mainstream. Anyways I’m getting lost in some dumb tangent, lets hear some cool new stuff that sounds like cool old stuff!!!

Axwell – I Found You (remode) 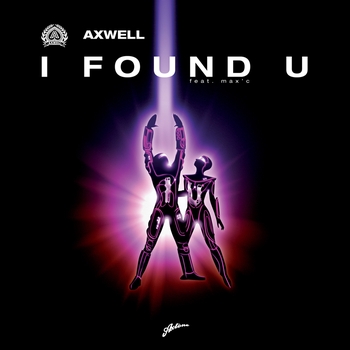 Straight up breakbeat happy hardcore, but it’s slower than people are used to for hardcore these days so lets just pretend its house.

Die Antwoord – I Fink u Freaky

Strip the vocals and you could sneak this into a 91 set longside some Beltram or Praga Khan no problem, assuming nobody realized that they should definitely have heard a banger like this before. Go buy it!

No suprise this is coming from AC. Former hardcore DJs make the best house, hands down. Love those Biggy & Puff samples. Go buy it!

One little thing before I go, as a bonus and shameless bit of self promotion, and vaguely in the spirit of  that classic electro I posted last night, here is a mashup/megamix whatever people are calling girltalk type things these days I made a while back.

Obviously, built around the beat from this classic.