Yo HARD DANCE headz, have I ever got a nifty MASHUP for you, and it’s one that I don’t think you’re gonna find anywhere else. First, a little about the producers. 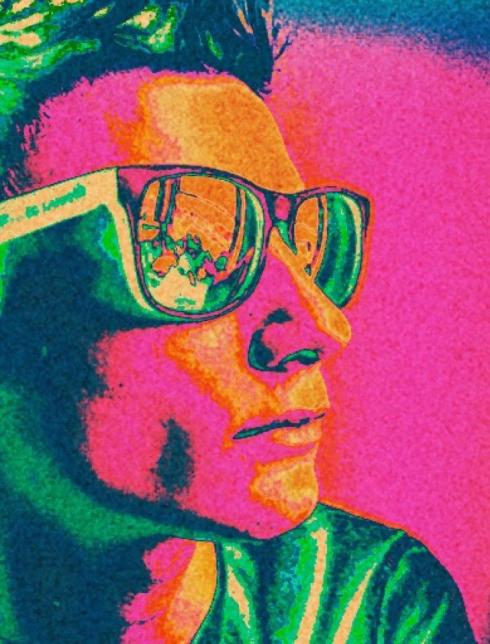 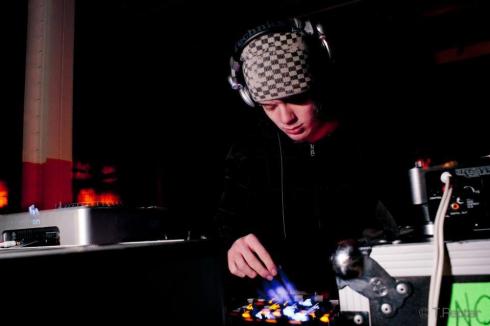 2 young music enthusiasts that I’ve had the pleasure of spending a lot of time with since moving to NYC. Ryan has let me crash on his couch numerous times, while in between apts, and Georgi can be seen doing his best zombie MJ impression in my VIDEO CLIP of a 2011 trip to Upstate NY. He also videotaped the whole thing.

Ryan is a producer of Big Room EDM, taking influence from TECH-HOUSE, TRANCE, HARDSTYLE, and ELECTRO. Georgi can be seen at many a NYC rave, dropping sets of Hardstyle or DIRTY DUTCH HOUSE.

One night, they decided to collab on a hard hitting mash of club banger, DYNAMITE (NICKY ROMERO RMX) by SIDNEY SAMSON FT TARA MCDONALD, coupled with TUNEBOY’s big hard stomper, OMBRELLO MALEDETTO. They were good enough to share the result with me and now I’m gonna share it with you.

These guys have definately got talent, and I’m hoping NYC will be hearing lots more from them in the near future.