There’s a brand new style of JUNGLE emerging. Get excited. 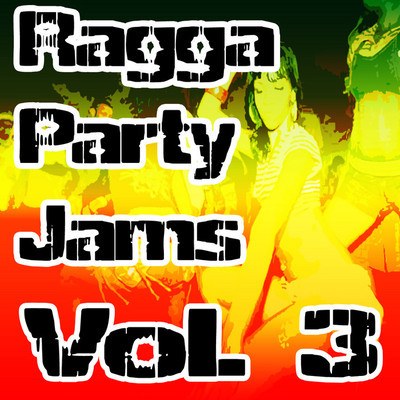 It was MOOMBAHTON master, MUNCHI, who first got the brilliant idea to blast a DRUM N BASS break up to 216bpm, for his REMIX of DATSIK’s FIREPOWER, which is now an anthem of the genre. I suppose it was inevitable that other producers would take note how ridiculously good Jungle sounds at this alarmingly fast speed, and begin doing the same. This new style of Jungle music, defined by its tempo, might end up being called JUNGLETON. It’s meant to be danced to at half-step, and now that we’re getting used to moving to Moobah, at it’s 110bpm, the extremely uptempo sounds of this new music seem much more manageable than they would have even a year ago.

Here’s the best example of JUNGLETON I’ve heard, thus far. It’s by RUFFKUTT, a UK producer who experiments with different combinations of HEAVY BASS, REGGAE, and various forms of RAVE MUSIC. Watch this kid. He’s really pushing the boundaries in wonderful ways. This fun and familiar rip of the GANJA SMOKERS ANTHEM, UNDER MI SENSI (MR. VEGAS VERSION), kicks off, steadily, at 110bpm, but then watch out at 2:23, cuz the jam suddenly breaks into a blast of RAGGA-JUNGLE madness! Hear dis!!!

What’ll these kids come up with next?!