Just looking back at the archive here…

Have I seriously not blogged about NICK THAYER?!?! 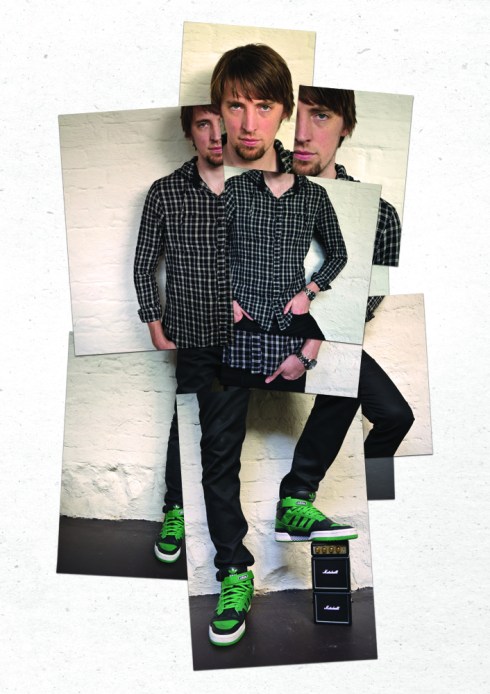 An Australian fellow who first gained notoriety in the BREAKS scene, but has since shattered his way out of that genre, or any genre, for that matter. A devoted experimenter, and man of many normally opposing influences, Nick Thayer is one of the most versitile artists in the wide world of EDM. To give you a better idea of his revered production and performance techniques, here’s 3 quotes, by SKRILLEX, DILLON FRANCIS, and Thayer, himself…

“Nick is one of the most versatile producers I know … taking everything from house to drum and bass to moombahton and putting his own forward-thinking spin on it. Not genre bound, just music bound.” – Skrillex

“Nick Thayer makes music that will get girls shaking their ass no matter what. Impossible not to groove to his music, and if you don’t you’re a square.” – Dillon Francis

Nick now travels with an exciting visual show to compliment the creative energy of his music and performance. Don’t pass up the chance to see him live, if he happens to roll through your town.

Given the nature of this blog (and it’s curator), only one Nick Thayer tune will suffice to represent his body of work. ZOMBIES not only kicks off my now infamous TROPICAL TERROR studio mix. It also inspired the theme of it. If Dillon Francis is correct, the ladies better prep their asses for shaking.