On July 28, I’ll be once again returning to wreak havoc on the city of Detroit, and I’m already so excited about it. One reason is that I get to kick it with a bunch of oldschool raver friends (some of the most awesome people I know), and another is that I get to drop my first ever ALL MOOMBAHTON set at this EVENT… Break out the Animal Print, and Coconut Bikini’s and get ready to rampage, King Kong style. 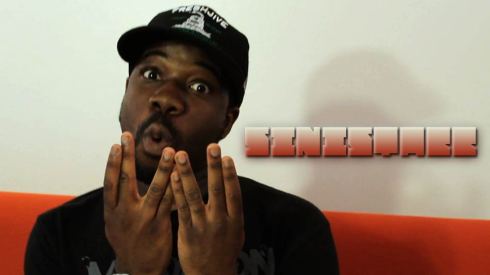 Detroit’s rising star is making waves all over the planet, with his unique blend of the sounds his hometown is famous for, mainly HIP HOP and TECHNO, influencing his DRUM N BASS creations. Since 2009, SINISTARR has released music on the scene’s biggest labels, received support from the JUNGLE world’s top personalities, and played at several of North America’s most prestigious EDM events. Determined to put Detroit on the DnB map, he continues a busy schedule of pushing his sounds further, taking time to experiment with new emerging trends in BASS MUSIC. Peep this original FOOTWORK jam that Sinistarr recently released. Lots of DnB influence fused with addictively rhythmic 808 bass, and a sexy vocal to boot. 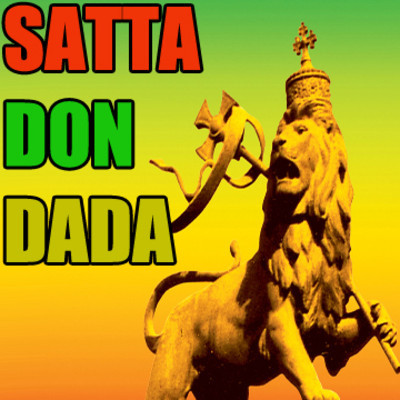 Satta believes DJing to be a very powerful medium for artistic expression that should be used in a manner of spiritual and mental upliftment. His live Bass Music sets are loaded with tons of energy and emotion and are always filled with tasteful selections that run the gamut of styles and moods in such a way as to always leave his crowds wanting more. Satta is much better known for DUBSTEP but he actually started as a JUNGLE DJ. He stays true to his roots and saturates his mixes with the same junglist vibe that he started with, no matter what the genre may be. Often impressing people with all vinyl DJ sets, He’s been developing his skills since late 2001. Although based out of the Metro Detroit area, he’s been reviewed worldwide on websites, and blogspots with high praise.

Get ready for a slow roast vibe, and give a spin to SATTA DON DADA’s latest volume of his STEPPIN’ OUTTA BABYLON mix series. A compilation of DUB heavy, DANCEHALL influenced DUBSTEP and FUTURE JUNGLE selected and blended into a superb 40 min ride. 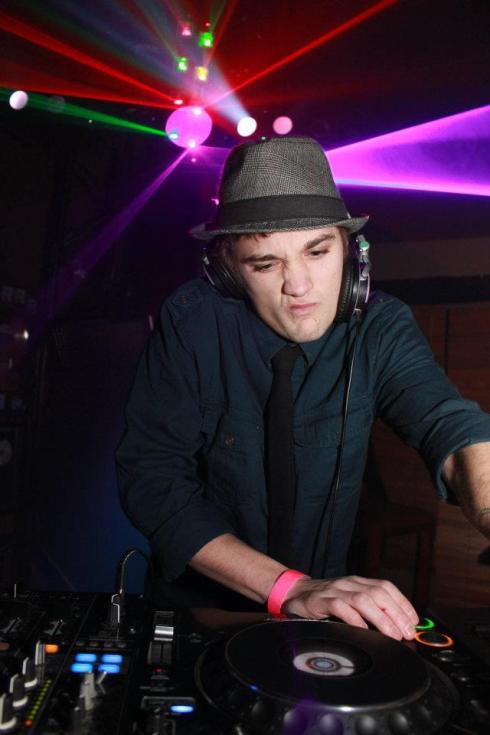 A young up and comer in the music game, MR. SINDER has been making a name for himself at a fast pace. His sets vary in tempo, sounds, elements and are known for being eclectic in nature. With enough stage presence and energy to fill a room, he keeps the crowd on their toes, to say the least. So, if top notch BREAKS, Drum N Bass and Bass Music are what you are looking in to for YOUR next show, this is the man to see!

Bust open this funky edit of THE CHASE by LAZY RICH, transformed into a Break Beat banger, by Mr. Sinder.

AND for those of you that just can’t be in THA D on this night, lame, BUT you’re in luck, cuz THIS EVENT WILL BE LIVE BROADCASTED ON DNBTV.COM

For once, it’s gonna be HOT in THA D.

One Response to GEORGE OF THE JUNGLIST’S