SOME CALIFORNIA MOOMBAH-LOVE VIA NASHVILLE

Before I end my stay in So Cal, I gotta get up a lil’ somethin’ somethin’ for my West Coast peeps. But oddly enough, this one comes out of Nashville. 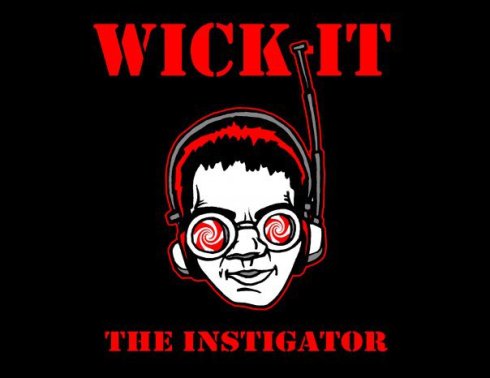 WICK-IT is a DJ/Producer who has gained a rep, in his area, for fresh and original remixes. They are influenced by his strong sense of humour, a love of BASS music, and roots planted firmly in HIP-HOP. It would be almost natural, then, that he would churn out a cheeky, and very dope MOOMBAHTON REMIX of DR DRE & 2PAC’s WEST COAST ANTHEM, CALIFORNIA LOVE. At the same time, this version is also a BLEND between the aforementioned, and another Dre classic, STILL D.R.E. This remix even has a tempo change, coming out of the intro, making it a great DJ TOOL to transition from Hip-Hop, or HOUSE, into Moombah. What a tune! Scoop it.

West-Coast is back for all you suckas!