RACCOON CITY, AND THE NEXT SHIT, BITCH!

That’s the most vulgar Headline I’ve written in the 2 year history of DKGL. Nice! 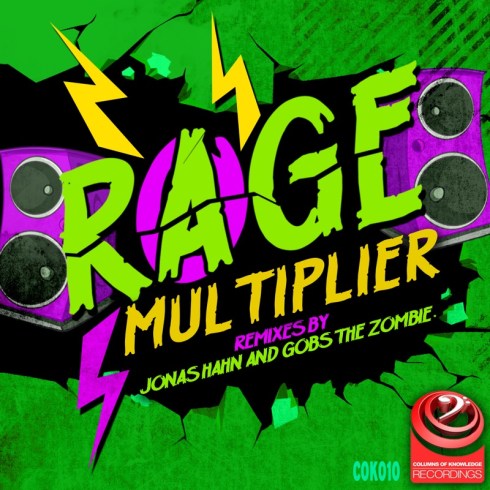 This is a new style of music that I’ve been experimenting with, and MULTIPLIER’S RAGE seemed like the perfect vehicle for my first official attempt. Leave a COMMENT and let me know what you think. If you’re feelin’ these vibes, I hope you’ll share it around.

Watch out for the EP release, coming soon on COLUMNS OF KNOWLEDGE RECORDINGS. 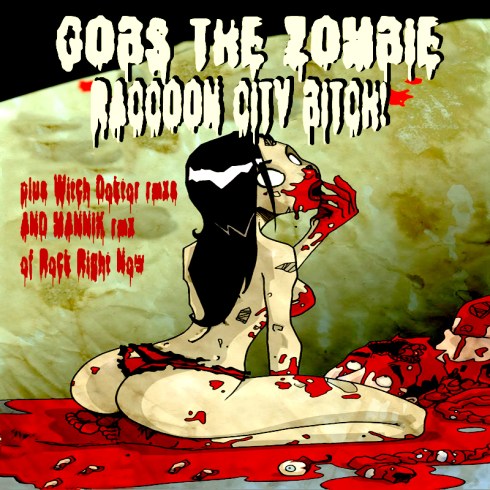 Contained within is a hard hitting Moombahcore collab with Pittsburgh native, HYJAX; a Hardcore Breaks remix by Toronto rave master, MANNIK; and 2 very different Moombahton re-imaginings of ARMAND VAN HELDEN’s classic House anthem, the WITCH DOKTOR. Gobs may be rotten, but this EP is pure freshness!

WARNING: Watch out for the drop. This one will break faces!

One of Gobby Zs favourite producers, MANNIK, has taken Gobs’ original ROCK RIGHT NOW jam back in time, by injecting it with Oldschool Rave energy. As is his specialty, Mannik has created a remix that pays tribute to the originators of rave music, while still managing to keep it sounding fresh as fuck!

Gobs has transformed Armand Van Helden’s classic House anthem into a dark power blast of MOOMBAHCORE mayhem, with the help of some PREDATOR 2 samples and pure black “Voodoo Magic, mon!”

Now, you can go home and tell yo crew that you heard the new new shit and they aint even down.

4 Responses to RACCOON CITY, AND THE NEXT SHIT, BITCH!