Every Wednesday, hence forth, I’ll be combining my appetite for gorgeous, bootyful girls, with my addiction to trill-ass TRAP music. Let’s set a standard. 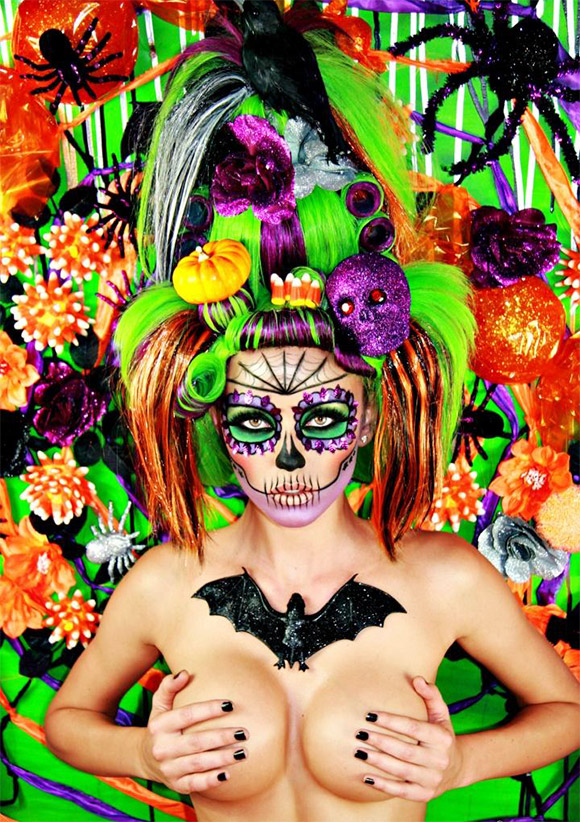 Oh look! It’s candy skull zombie girl, LINDSAY MARIE, from the new DKGL banner. A fitting way to kick off the fap portion of the post. No?

My homeboy, BLACK DADDY, has been smashing HARDSTYLE dancefloors for a minute now. Lately he’s been garnering a lot of attention for his TRAPSTYLE reworks. Absolutely ratchet! 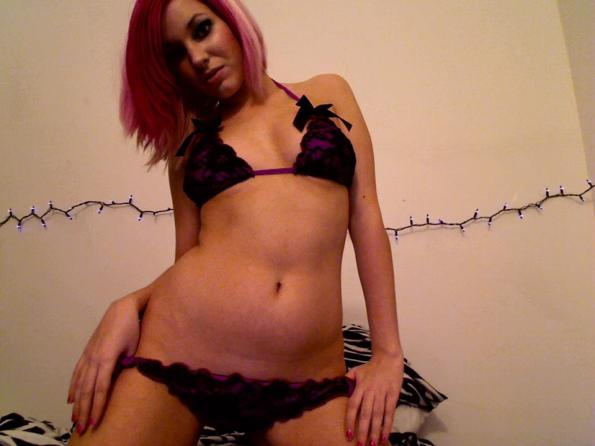 For our first official FACEBOOK CREEP OF THE WEEK, It’s SHAWNA. Not only is she one stunning babe, she also has impeccable taste in booty, which is why I’ve asked her to help collect fap worthy material for these weekly posts. The next one was personally picked by her. 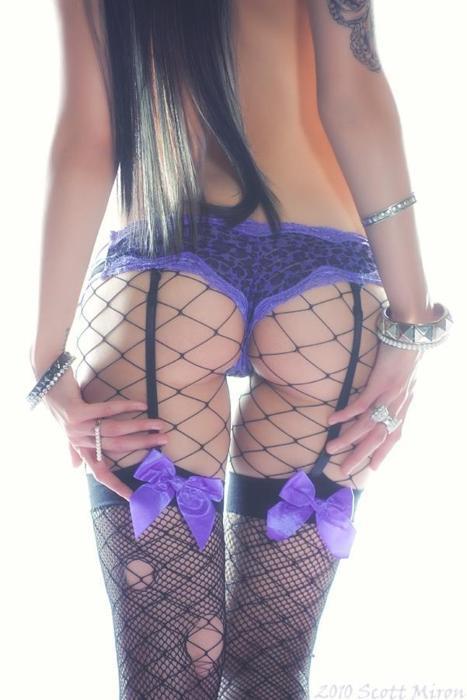 My homeboy, HYJAX, was the first to expose me to the music of the SCHMUCKS. Then I got a chance to kick it with them, in their hometown, Philly. These guys can be described in the following… “WHUT WHUT!”