Yo DJs! Look up from your controller for a second. You’re gonna wanna pay attention to this… 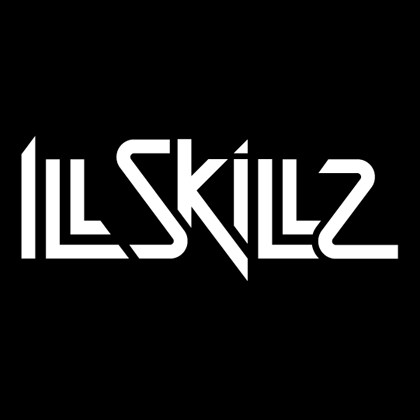 ILLSKILLZ started out as an Austrian DRUM N BASS duo, gaining international attention, in the early new millenium, for being one of the first acts to incorporate elements of TRANCE into their DnB productions. In doing so, they became the first Austrian JUNGLE act to ever tour the U.S. Now over a decade later, IllSkillz has been downsized to a solo act (damn this recession!), and his focus has moved to ELECTRO, DUBSTEP, and BASS MUSIC.

The genre change is a wonderful thing, because otherwise, DJs wouldn’t have this REMIX of HANGOVER, as a brilliant method of transitioning between KUDURO and Dubstep. Apart from being the perfect bridge between the two genres, I’m sure you’ll agree that this remix kills it!

IllSkillz is set to release his first Bass Music album, on DIM MAK, in early 2013.

As for Buraka Som Sistema, I hope somebody will make a song, in 2013, that is as much fun to sing along to as Hangover.

One Response to ILLSKILLZ: LESS MEMBERS BUT MORE BASS