It was back in August, 2012, that I was asked to do a REMIX of DEEP WEST & TONY CORE‘s ELECTRO pumper, MOOD SWINGS UP & DOWN. The wait for this one to drop had been long, but I guess the label was waiting for the right time, cuz the final result is quite a monstrous EP. 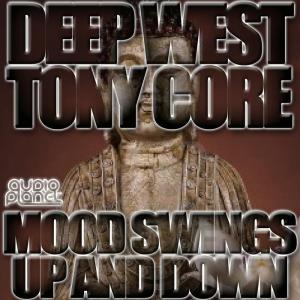 First thing’s first! If you have not yet heard my killer TRAPWORK remix, ya best be changing that. This is some boss level ish!

Be sure to check out DKGL’s first MOVIE MONDAYS POST, to view a couple of obscure Youtube clips that I sampled in that remix.

Now, peep the rest of this fire power release!

Here’s what the label has to say about it…

“…here’s a release we’ve been pumped about. Smashing it all over the map is Deep West & Tony Core, and they bring an epic sound, with pumping leads, and big room bass. Backed by a crate of full figured remixes, this is a nonstop rocket ride to anthem town. Buckle up!”

If you’re going to pick up this release, I URGE you to do so from SATELLITE EDM. DON’T SUPPORT BEATPORT!!! They are such an inferior option, and you’re a tool if you give them your money, when it could be better spent elsewhere.

Now, you know I never let you walk away empty handed…

DEADLIGHTS – THIS IS HALLOWEEN (GOBS THE ZOMBIE EDIT) 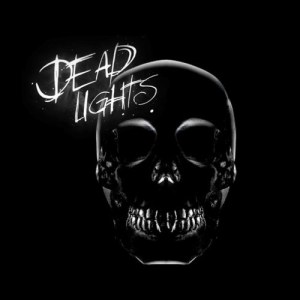 Here’s a tune that’s now completely EXCLUSIVE to DKGL! My fellow Canadian Z Boy, DEADLIGHTS, is packing it in, to pursue a new music project, under a different name. I’m so glad I got a chance to grab his DRUMSTEP rip of the beloved THEME from THE NIGHTMARE BEFORE CHRISTMAS, before he pulled it down from his SOUNDCLOUD. It was an early endeavour by Deadlights, and was a bit rough at parts, so I got busy, in my evil laboratory, reworking it into a high powered quick killer. It was my opener, over this past Halloween. Now that the season has passed on, as is Deadlights, apparently, I’d like all of you to have it.

DOWNLOAD:  DeadLights – This Is Halloween (Gobs The Zombie Edit) (RIGHT CLICK>SAVE AS)

Deadlights up! Beatport down.